After Omarion, Jason Derulo to Visit Kenya Next 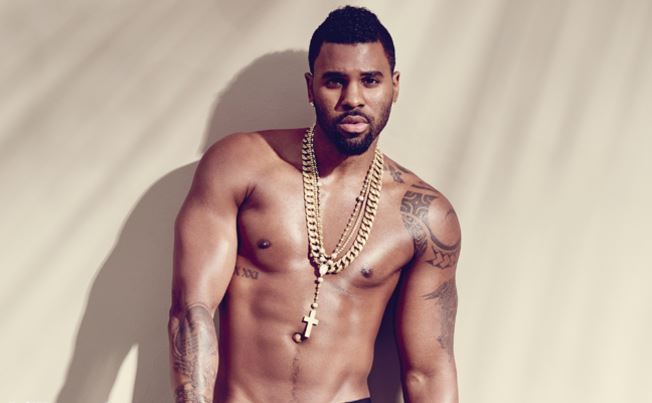 No sooner had Omarion left Kenya than it was confirmed that another American R&B superstar would be jetting into the country.

The singer, who is currently riding high with his latest banger ‘Swalla’ is expected to jet into Nairobi, Kenya this week to participate in the recording of the 5th edition of Coca-Cola’s flagship African music show.

Two of Africa’s hottest music producers: Masterkraft (Nigeria) and DJ Maphorisa (South Africa) will be tasked with producing all the African artistes and Jason Derulo, after which all the music will be performed and recorded live alongside Coke Studio’s highly talented house band.

The new season is set to premiere in different regions from September this year and will broadcast in more than 30 countries across Africa.

The Hottest Stories on the Internet Today (Tuesday June 6) < Previous
Absolutely Bonkers! Watch Eric Omondi on How to be Vera Sidika (VIDEO) Next >
Recommended stories you may like: