What Would Magufuli Do? Tanzanian Cabinet Ministers Now Eating Chips Mayai for Lunch

Those who have had the opportunity to visit Nairobi’s State House are usually treated to some nice food. Either cooked in-house or brought in from the government’s favourite hotel, Safari Park.

Though we have never checked, it is expected that Cabinet Secretaries are treated to some equally good meals whenever they have meetings. But what would Magufuli do?

The Tanzanian president last week made regional news when he instructed that any girl who has given birth while in school has effectively signed her school completion certificate. People (read Kenyans) wondered what kind of a ‘myopic’ leader he is.

In his first few months, Magufuli had become a favourite of Kenyans, especially after the measures he took to fight corruption and to ensure service delivery. He however soon started losing favour after it became apparent that he was turning into a ‘dictator’. From imprisoning politicians, to banning live parliamentary coverage, to banning political rallies and even shutting down media companies that published anti-government stories.

Magufuli now seems to be back to his old endearing ways.

On Monday, he chaired a cabinet meeting in State House Dar es Salaam. Cabinet Ministers who perhaps expected their usual meal fit for a king, were shocked when ‘Chips Mayai’ was served. 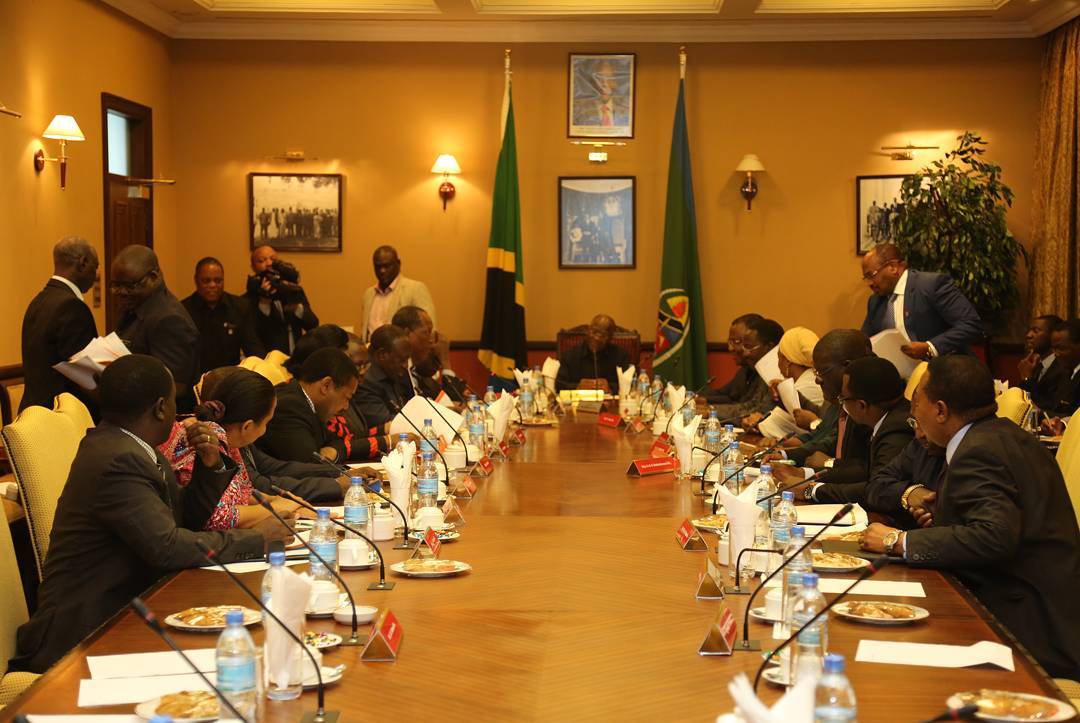 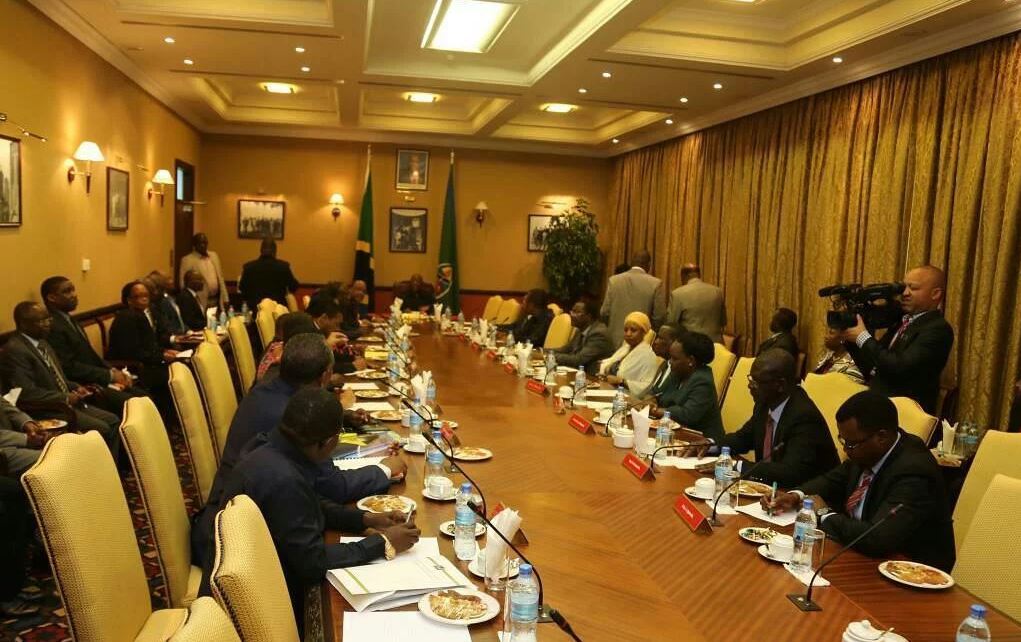 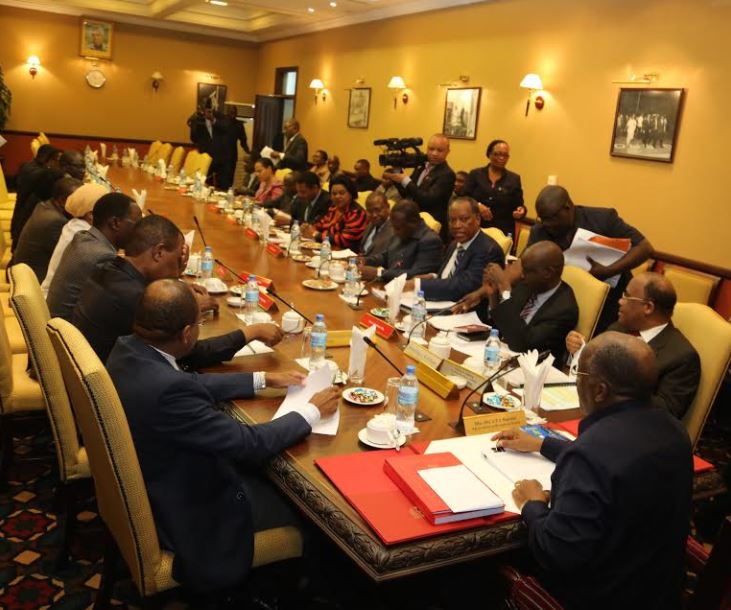 Chips mayai, or as they call it down there ‘Chipsi mayai’, is quite popular on Tanzanian streets. Though some hotels and vendors here in Nairobi have started picking up the idea, for the moment we are stuck with smokie, mayai and of course the stomachache-inducing mutura.

It is unclear whether this will be a regular thing by Magufuli, but I think if he wants even more savings, he should lead his cabinet to some kibanda for lunch.

All The Trending Images This Thursday < Previous
Humbled: Kabogo Drops The Big Cars in New Campaign Strategy (PHOTOS) Next >
Recommended stories you may like: