How did Kiambu Governor William Kabogo lose by such a huge margin in the Jubilee nominations?

When you ask him publicly, he will say Deputy President William Ruto influenced the results or the voting process to send him home. This he attributes to statements he has made telling Ruto that the Kikuyu vote is not guaranteed in 2022.

However privately, Kabogo probably does not believe those allegations.

This is because of the big shift in campaign strategy he has adopted, to fight off the ‘arrogant’ tag, which almost everyone in Kiambu agrees led to his downfall.

While campaigning for the Jubilee party ticket, Kabogo moved around in huge cars some resembling military personnel carriers. He had further adopted the name ‘Kabuffalo’ which is simply the English translation of Kabogo.

This is how his campaign used to look. 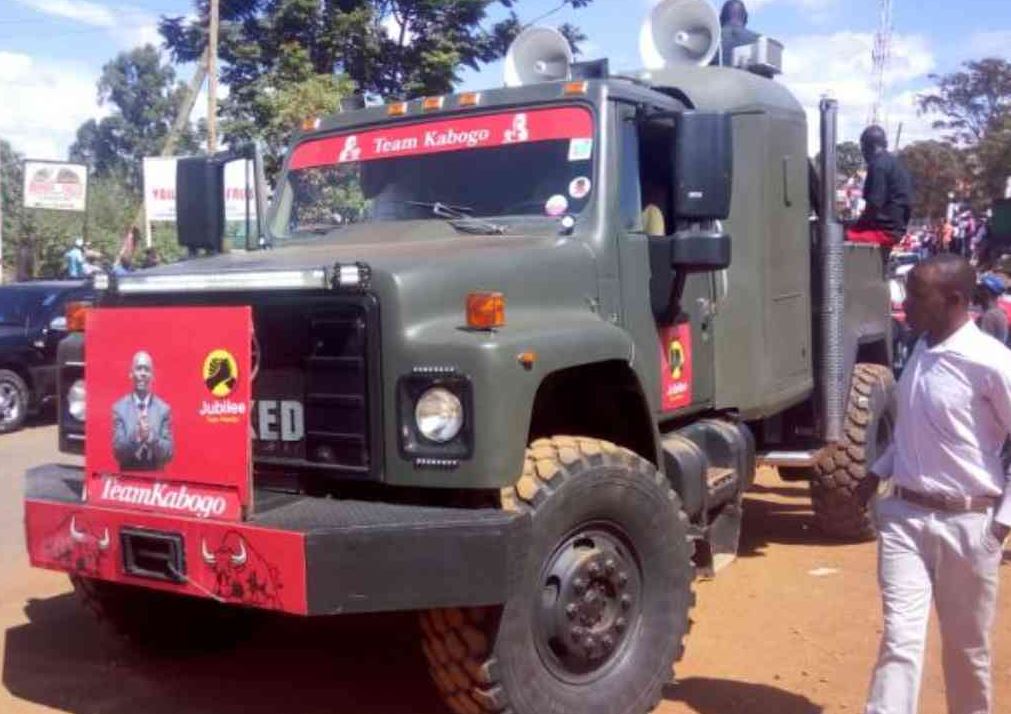 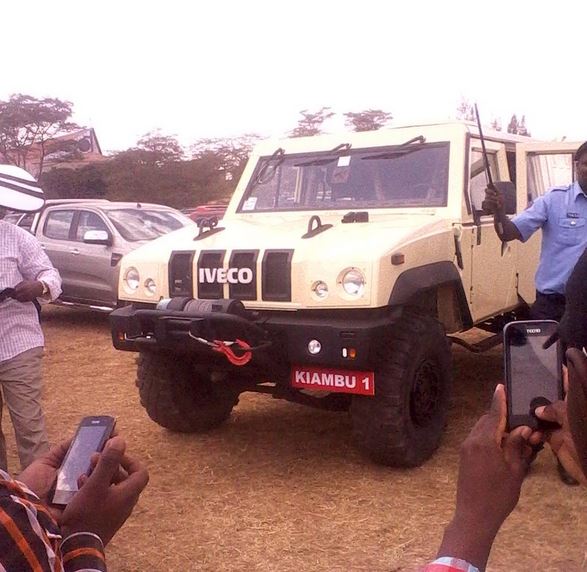 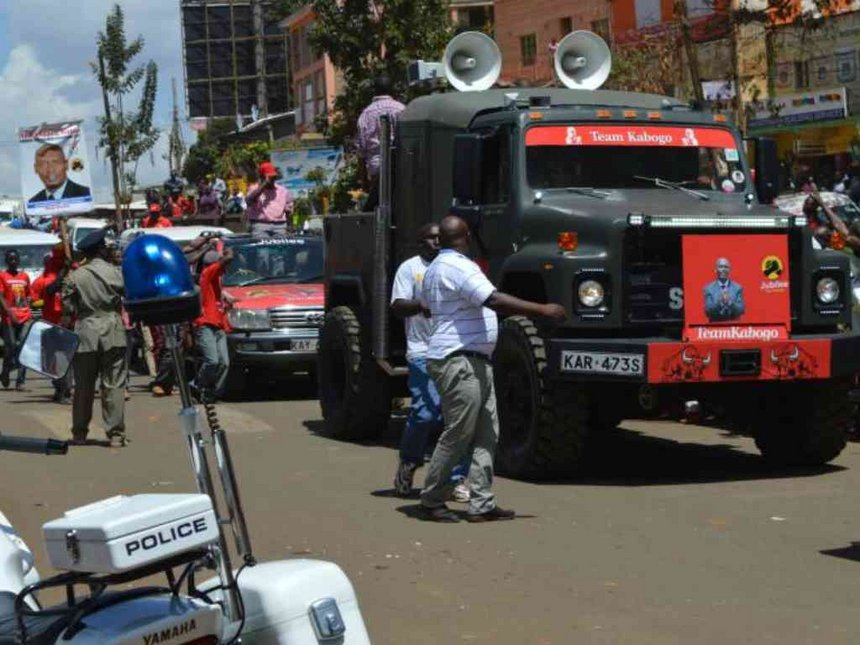 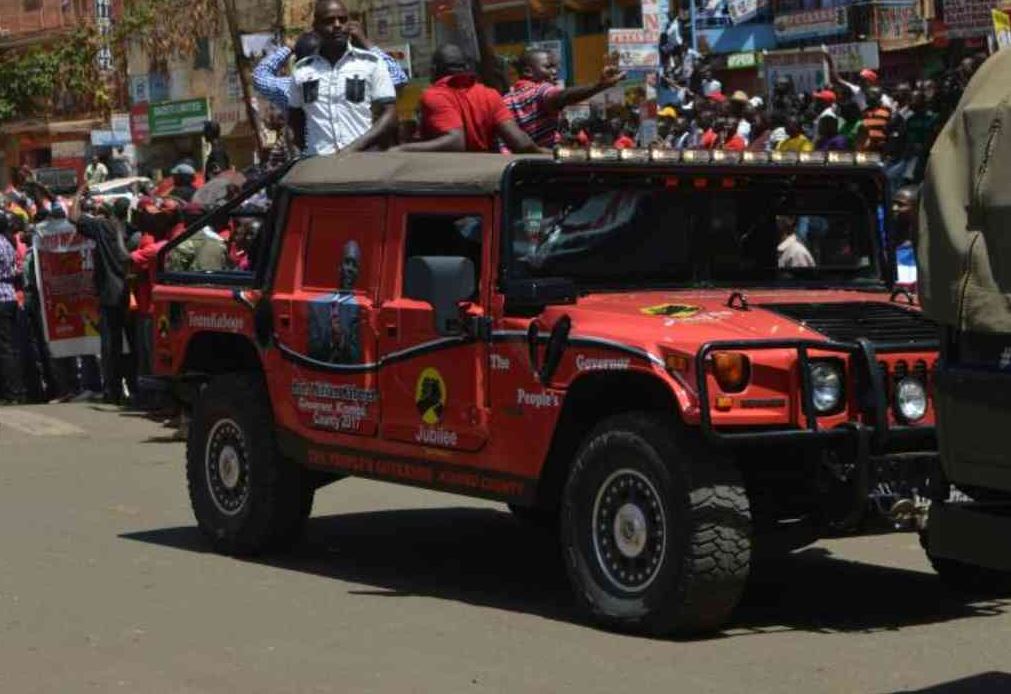 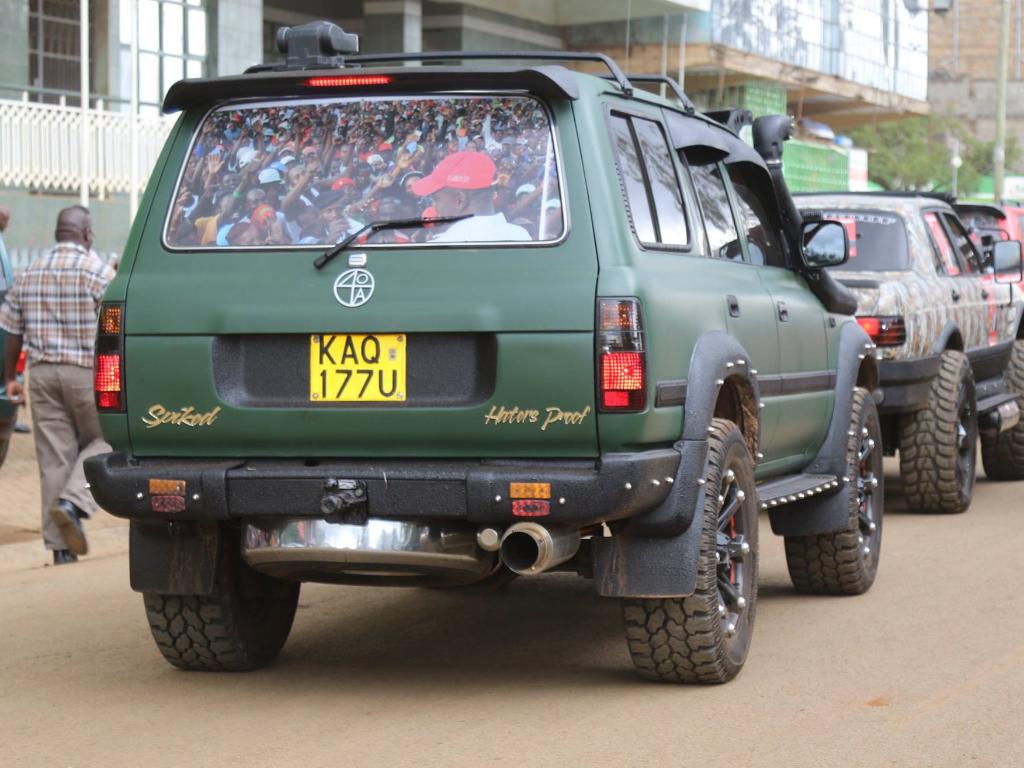 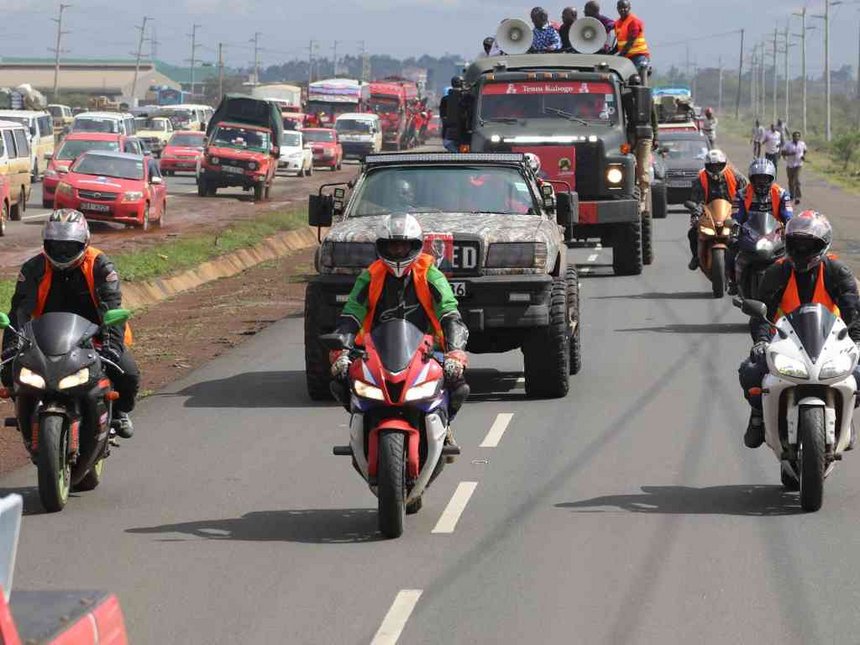 That was not all. Wherever he went, he dished out lots of money. People would form long queues in order to receive anything from Sh200 to Sh1000 depending on the event and location. Kabogo and his campaign people played the role of bank tellers and people loved it.

Initially it looked like he may accept to go home, but a few days later he led other nomination losers to form an alliance of independent candidates.

People still wrote him off, saying the almost 300,000 vote gap is too wide to close, but Kabogo is determined.

However this time he has taken a drastic shift from his first campaign. Among the propaganda going round then was that Kabogo had instructed women to buy inner wear with the money he had bribed them with. Another one was that he had told an unruly crowd to make a straight queue like a dog’s breasts, for him to start dishing out the cash. Plus a few others.

Whether true or not, these rumours spread like bush fire and were very easy to believe he being Kabogo. It is said that on nomination day, women woke up very early in the morning to ‘teach him a lesson’.

It’s not easy to change such a narrative, and Kabogo is currently on a very unusual image clean-up mission. For a man who has ambition to take over the community mantle after Uhuru retires, PR is everything.

The next one month and some days may make or break Kabogo’s political career. And he is not taking any chances.

Read: This is What Happened When Ruto Met Kabogo in the Corridors of Royal Media Studios

Have a look at how he has been conducting his campaign last few weeks. 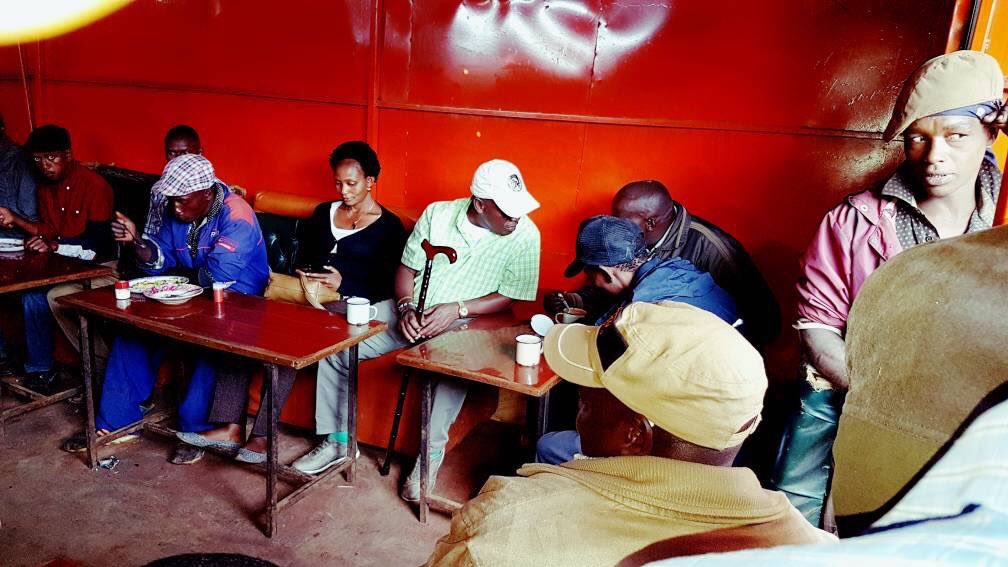 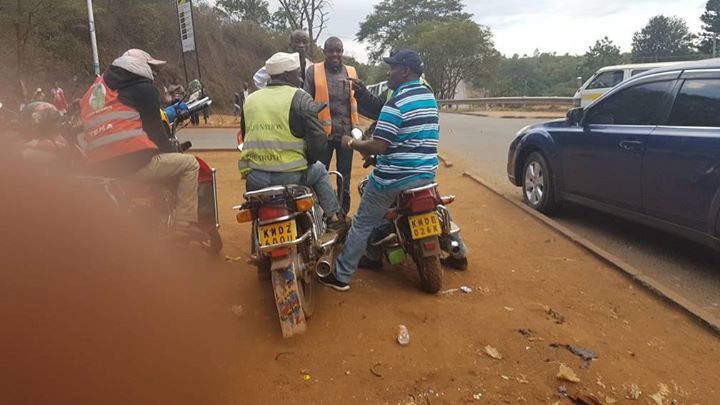 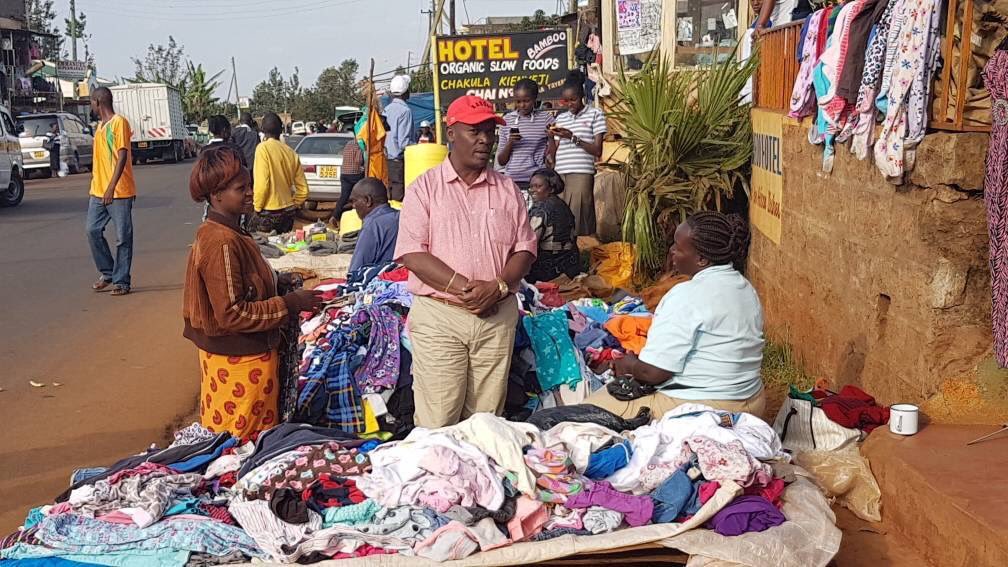 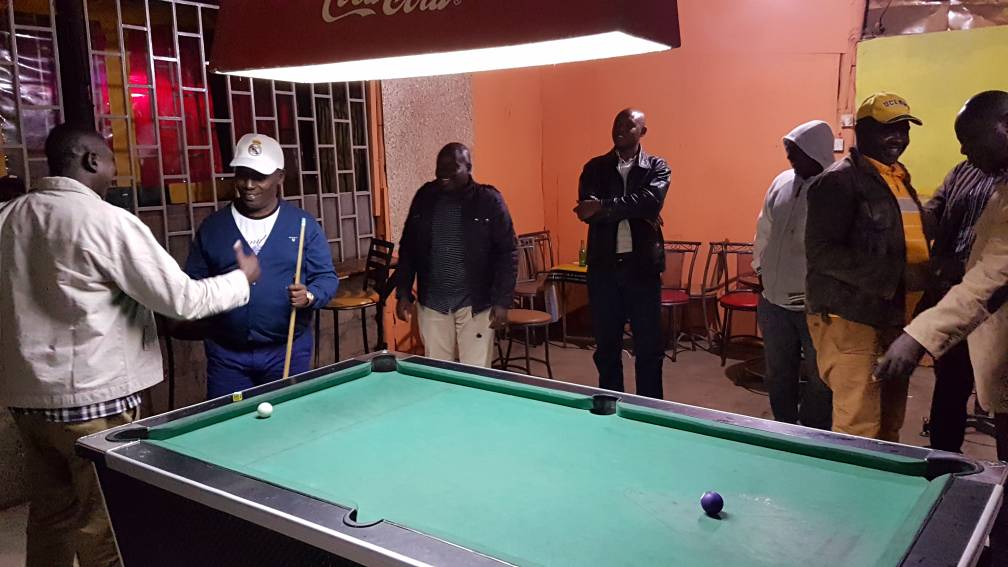 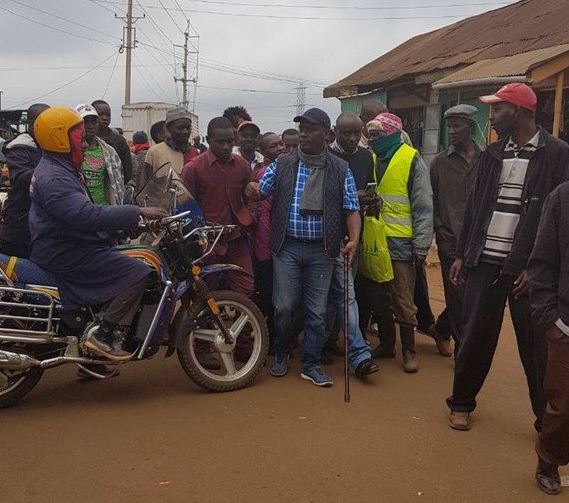 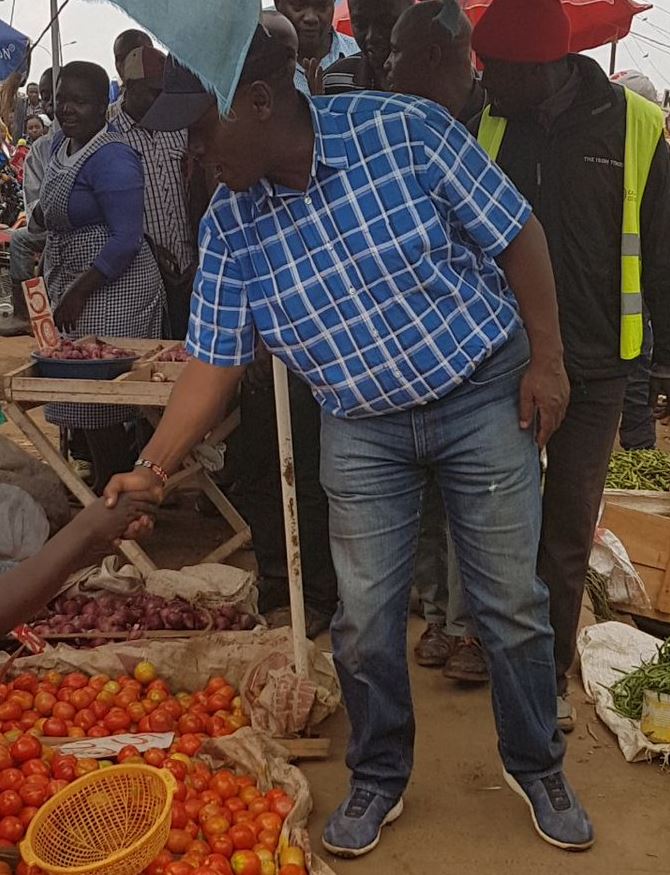 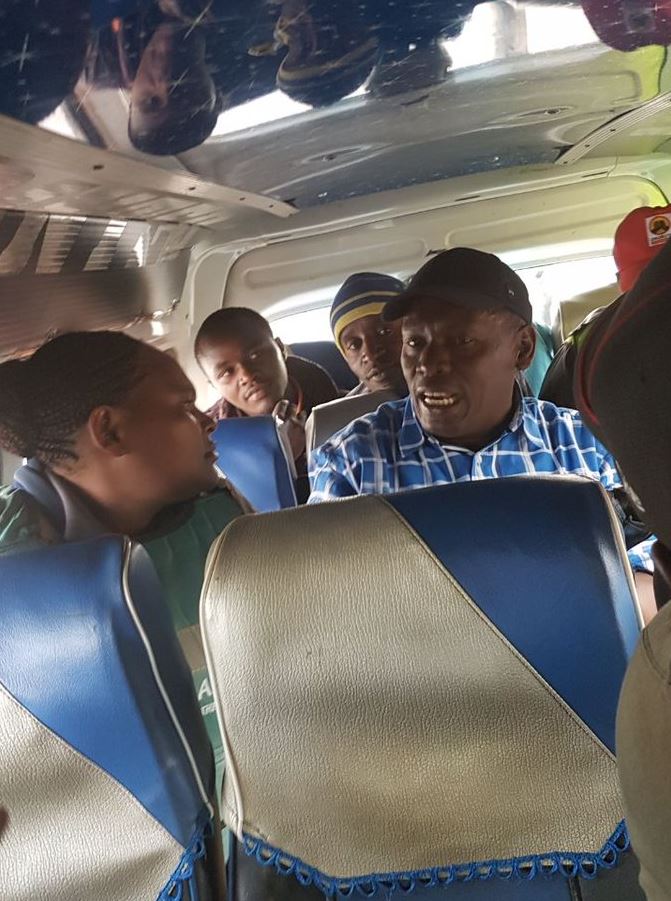 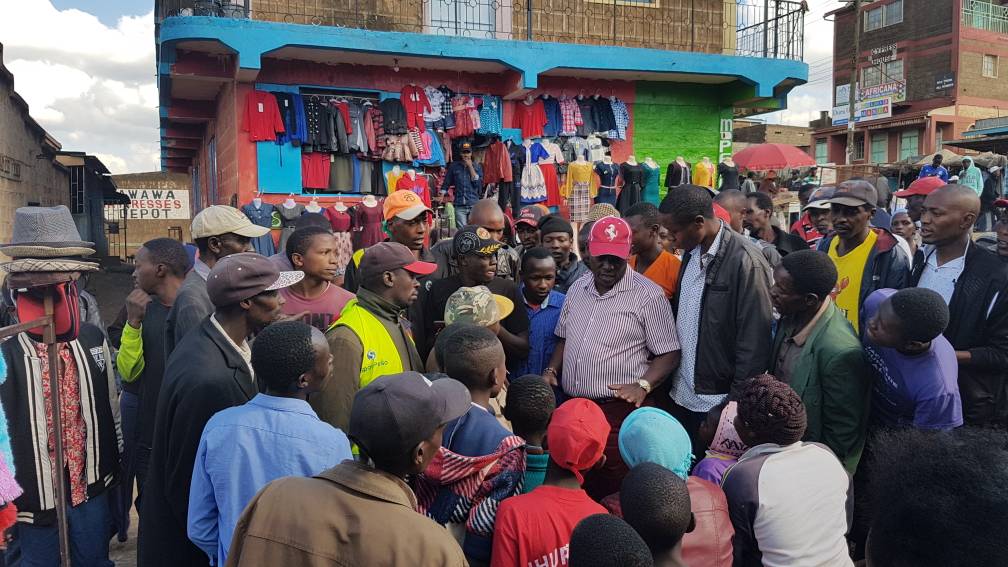 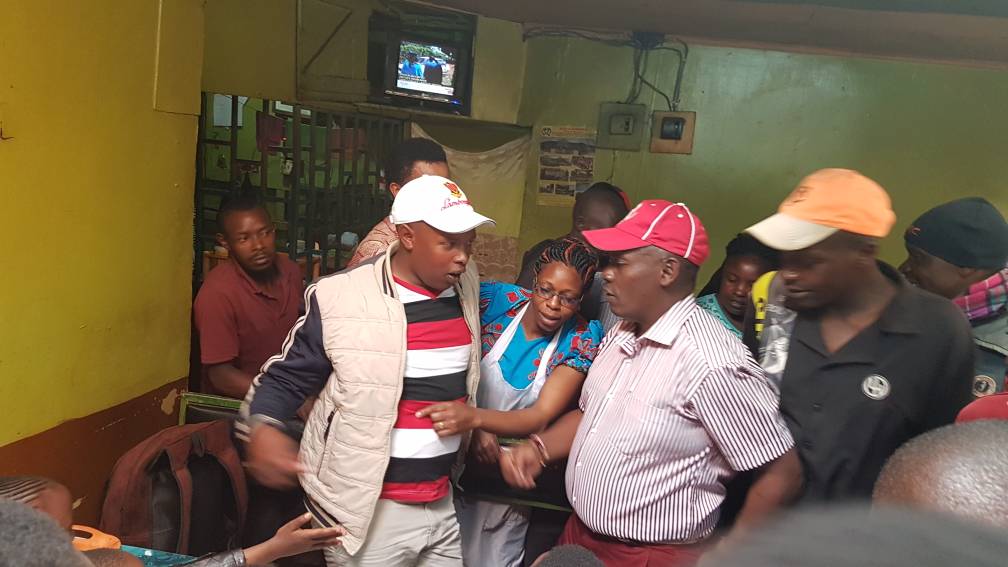 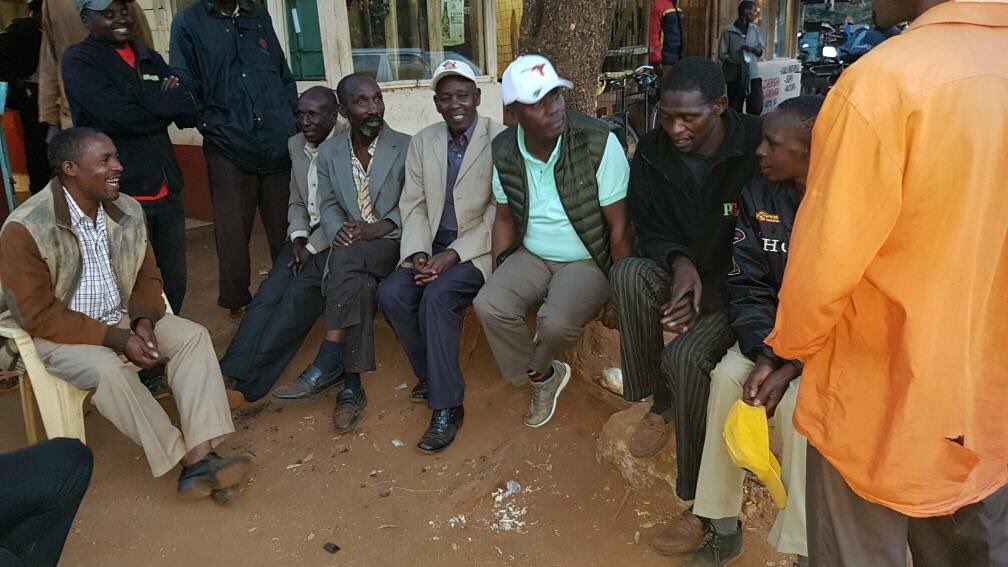 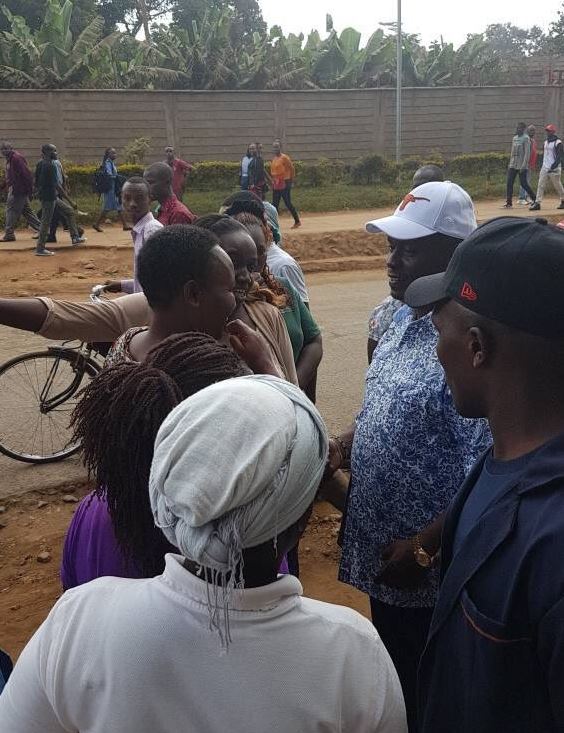 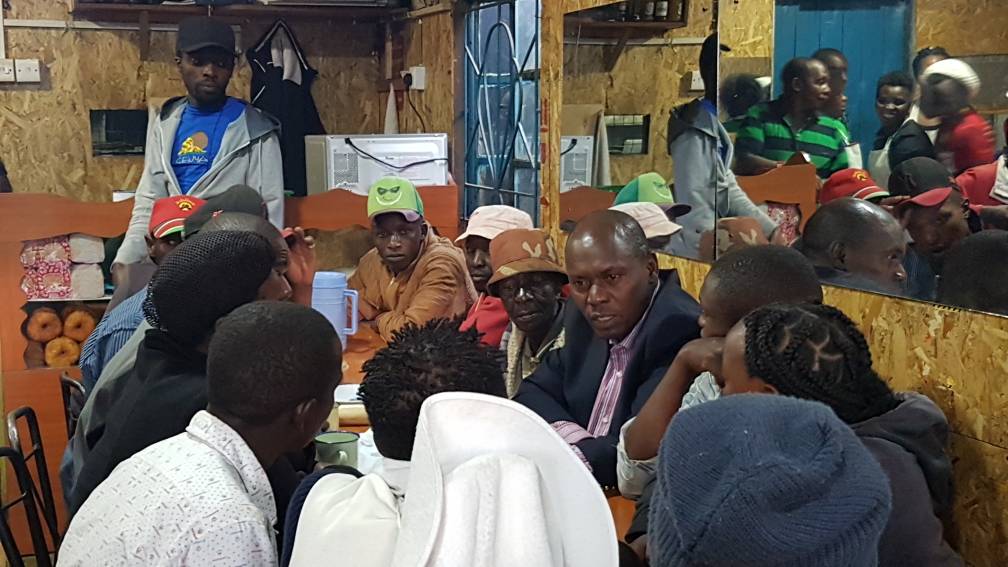 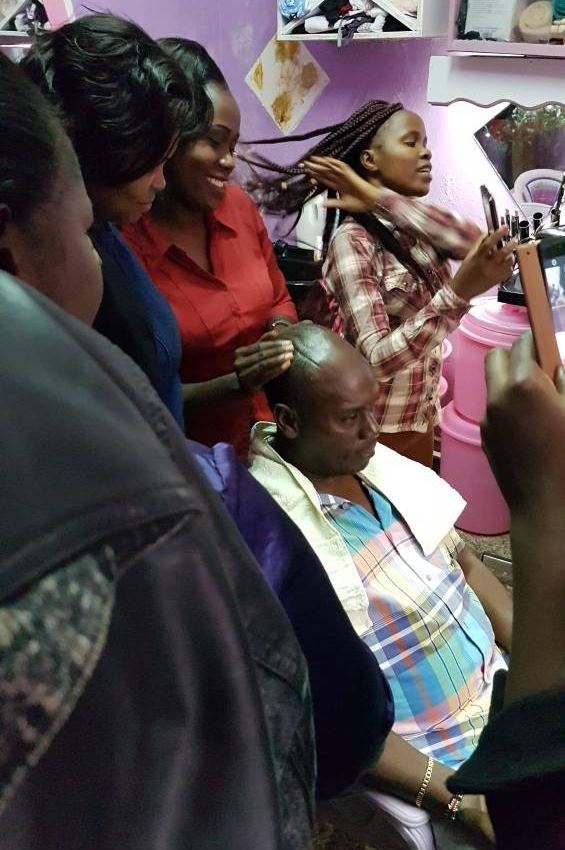 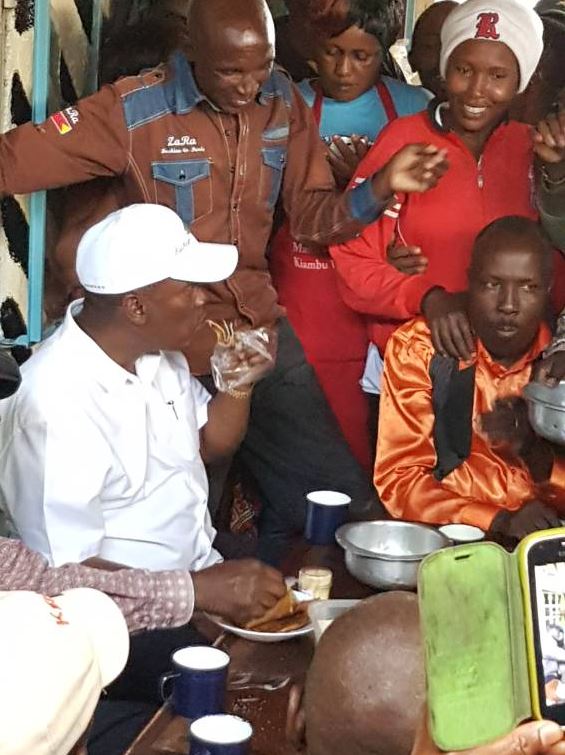 What Would Magufuli Do? Tanzanian Cabinet Ministers Now Eating Chips Mayai for Lunch < Previous
The Hottest Stories on the Internet Today (Friday June 30) Next >
Recommended stories you may like: