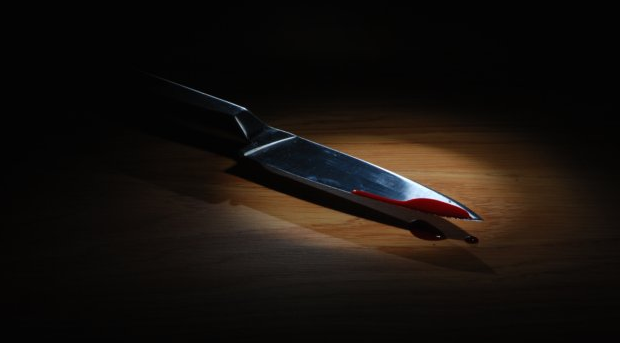 Police in Awendo, Migori County are investigating a bizarre incident in which a man died after an altercation with a hotel owner – allegedly over soda.

Samuel Owino lost his life after he was stabbed several times by George Owuor, 31, who owns a hotel at Ulanda trading centre in Awendo Sub-County.

Some witnesses reported that the fight broke out over a bottle of soda.

According to South Sakwa Location Chief Mr.Mourice Asindi, the deceased had gone for a meal at the suspects’ hotel when an altercation ensued.

The heated disagreement culminated in the hotel owner picking a knife and stabbing Mr Owino to death.

After the incident, Mr Owuor reportedly tried to flee the scene but was intercepted by the angry locals who handed him over to the police officers.

Confirming the incident, Awendo OCPD Daniel Kinywa said police are looking deeper into the cause of the altercation.

The suspect is currently being held at the Awendo Police Station.

The deceased’s body was taken to Rapcom hospital mortuary.