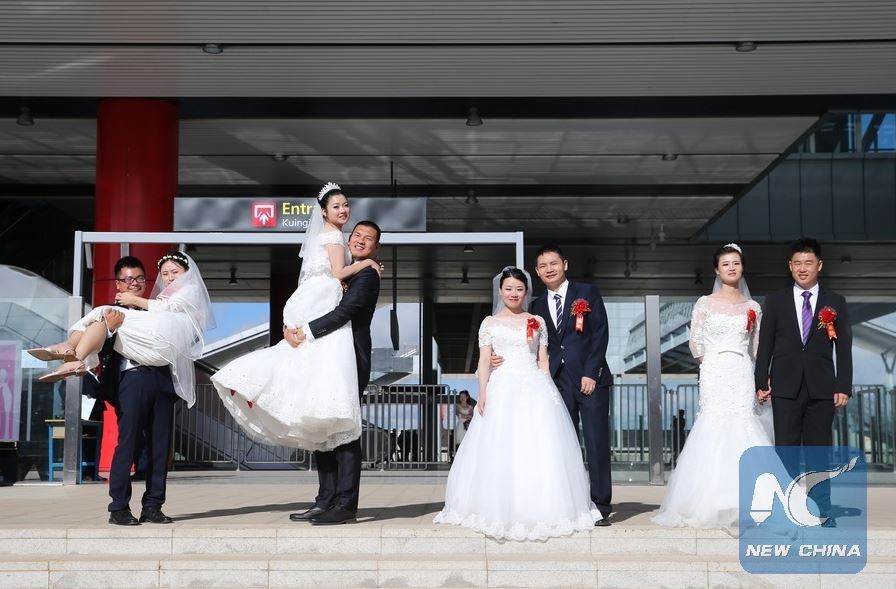 It was happy ending to the construction of the Mombasa – Nairobi SGR railway on Saturday, when 4 Chinese couples working on the project exchanged vows at the new Nairobi terminus.

Their Kenyan colleagues gathered to witness the unique ceremony, which they described as unusually brief. “Our Chinese counterparts will never cease to amaze. The wedding ceremony was astonishingly brief but colorful,” Chris Musyoki told Xinhua.

The wedding was conducted according to Chinese traditions. It started with the grooms kneeling down and presenting flowers to their brides. The couples were then declared as man and wife, after which they uncorked champagne and gave short speeches as in a typical modern Chinese wedding.

Guests were later treated to a luncheon at SGR Camp 8

The date of the wedding, May 20, was both symbolically chosen for its similar pronunciation to “I love you” in Chinese, and to mark the coming commissioning of the railway.

“I met my future wife three years ago during a train ride in Hunan Province back home in China after which we exchanged numbers. That brief meeting and my bravery has now resulted into us tying the nuptials today,” Li Bosheng, 26, a public relations officer with CRBC, told Xinhua.

“My wife Jiao Yang is a graduate student in China and we will travel back home after the commissioning of the railway,” he noted.

READ: PHOTOS – These HOT Ladies Can’t Wait To Serve You on SGR Trains

Another groom, Wang Xiaoyu, works as a technical supervisor at the Nairobi Terminus. His new wife Zhang Weiping also works for CRBC as an accountant. They associated their love and marriage to the new railway.

“We met here in Kenya and got married in this beautiful country. Kenya will always remain etched in our minds wherever we shall be. It is a country we cherish and whose people are very hospitable,” they said.

The new railway line will be commissioned on May 31st by President Uhuru Kenyatta.

Here are some more pics. 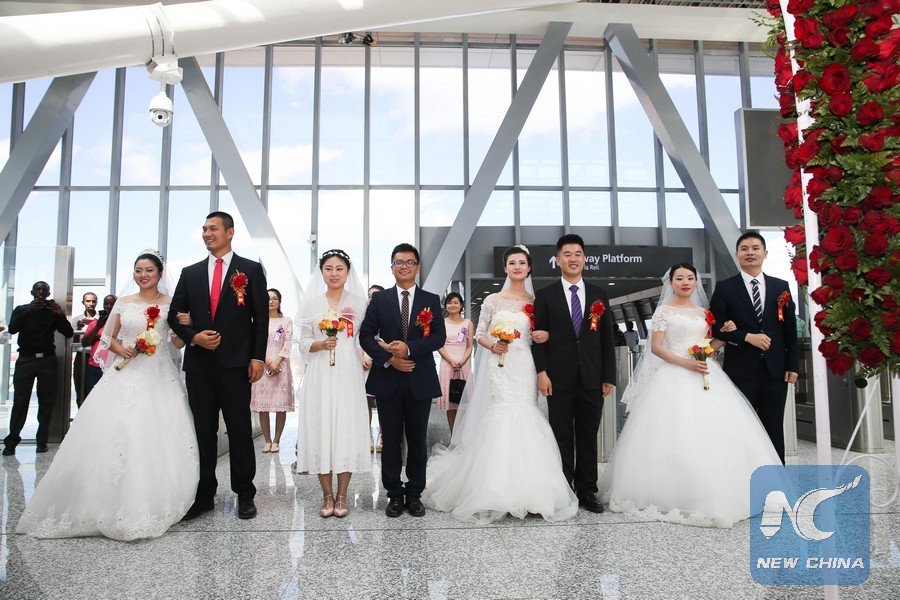 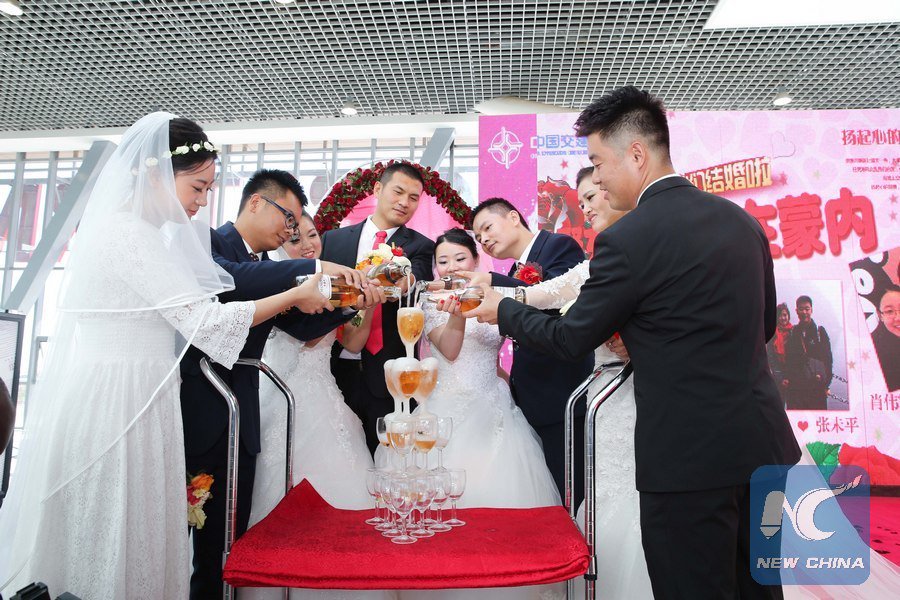 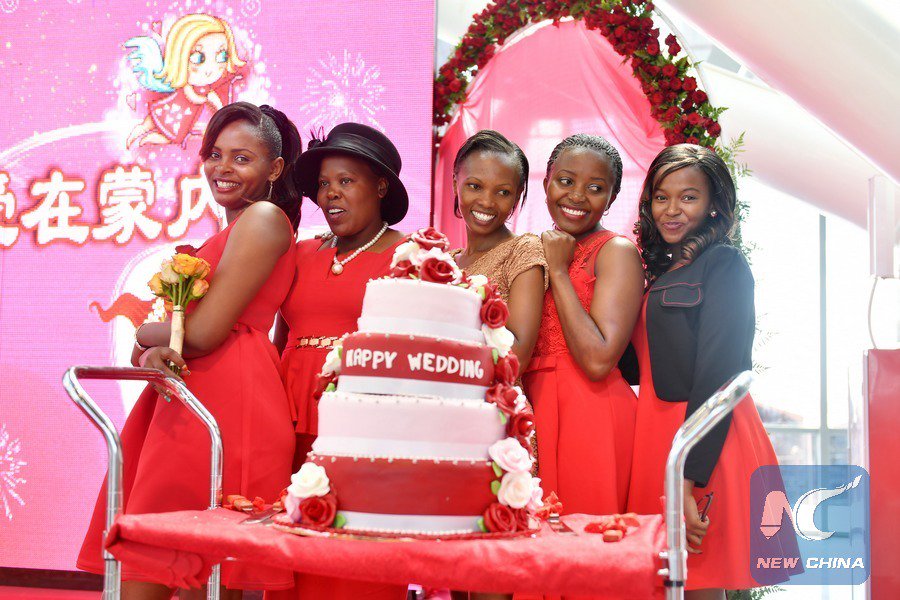 Kenyans and Tanzania on Twitter Go To War… Here are the Best Memes < Previous
The Hottest Stories on the Internet Today (Friday May 26) Next >
Recommended stories you may like: