RIP Modern Coast, Mash Poa… This is the Amount You’ll Pay for SGR Train To Mombasa 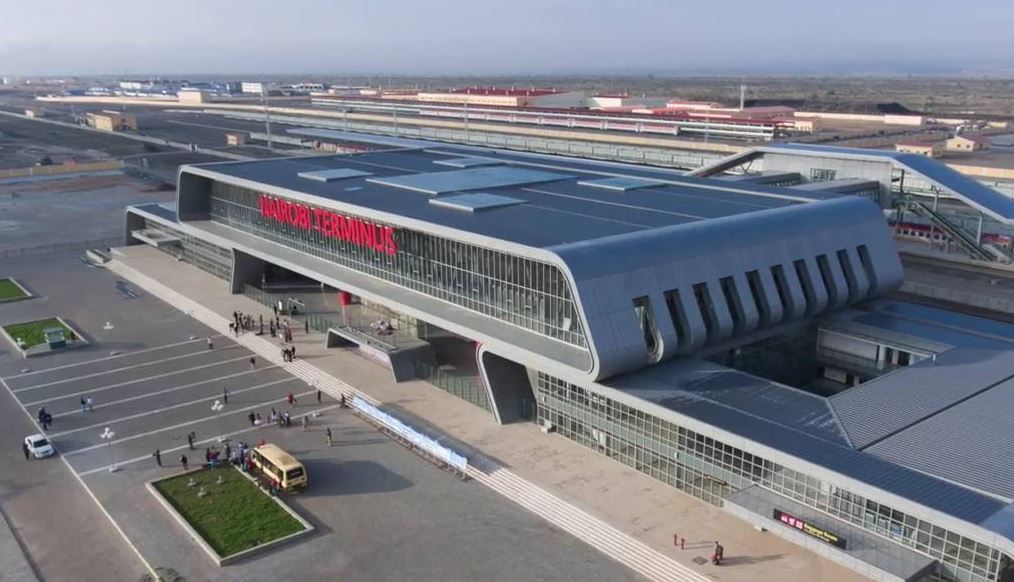 One month from now, the brand new SGR train service will begin operations. President Uhuru will take a symbolic ride on May 31st to officially open the multi-billion dollar project and mark the day Kenya attained self-rule.

It’s unclear whether the service will be available for Kenyans immediately, but that’s everyone’s hope.

Kenya Railways will be launching an inter-station service and a non-stop/express train. It is this express train that is expected to lower travel time between Nairobi and Mombasa to under 5 hours. With a smooth speed of 120km/h, this train will only make a single stop at Mtitu Andei.

Currently, buses take about 9 hours for the same journey. It’s even worse for the old trains which take 12 hours.

There are 40 passenger coaches, each with a capacity of 118 travellers, for the economy class, 72 people in the business class, and 44 in the first-class section. Only time will tell if these will be enough.

The government is hoping to ‘steal’ passengers from buses and budget airlines, and even attract new ones who don’t travel between the two cities often.

To accomplish this, the fare pricing must be competitive, and boy are the buses in for a fight.

Economy travellers will pay between Sh500 and Sh800 for a one-way trip – half what the buses charge.

“The cost will be half of what the buses are currently charging,” Transport Cabinet Secretary James Macharia told the Sunday Nation. “Various teams are working on the details,” he added.

These low charges will however last for only 6 months as the operator collects crucial data for future operations. They will later be adjusted to match market prices.

Initially, China Road and Bridge Corporation (CRBC) had proposed to charge Sh4,500, but the government rejected this as not feasible.

All in all, the vast majority of revenue on the new line is expected to come from freight.

Double Chance: Wetangula To Defend Bungoma Senate Seat < Previous
Leaked VIDEO: Is This The Reason Muthama Quit? Mystery of Wavinya Ndeti’s ‘Inflated’ Votes Next >
Recommended stories you may like: