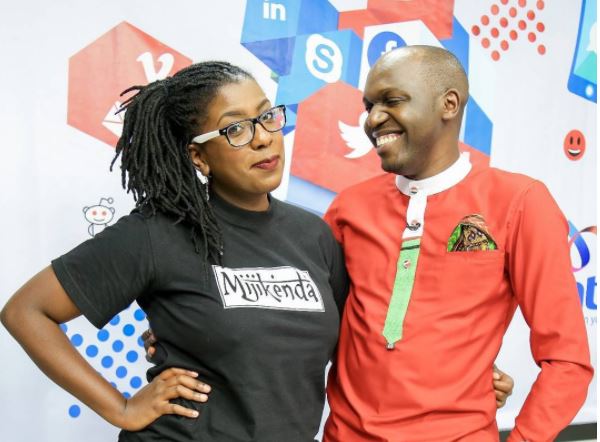 Of all the rumors we have heard this year, one about Larry Madowo and Ciru Muriuki being an item is one of the most far-fetched.

The two co-presenters of NTV’s “The Trend Trending Talkers”, are said to be secretly dating but without any substantial evidence.

Perhaps it is their on-screen chemistry that has been mistaken for something more than just work, or Kenyans are just growing impatient with Larry’s love life, or lack thereof.

A few days ago, the former Nation FM presenter sent ripples on social media after sharing a picture of herself and an unidentified man locked in an amorous embrace.

The photo further fuelled the dating rumor as netizens claimed the man in the picture looks like Larry. 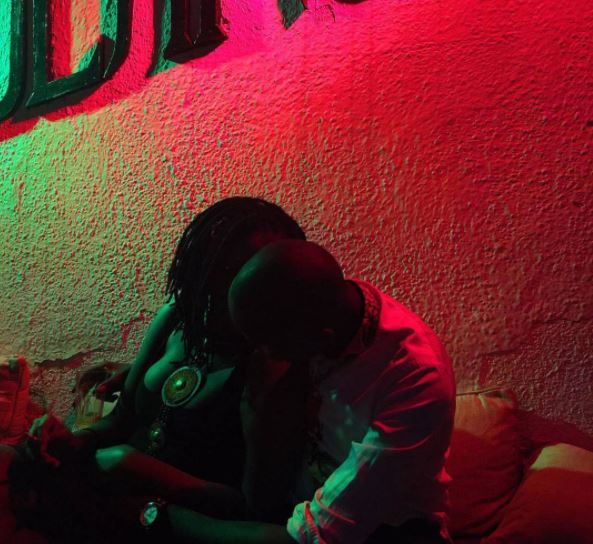 In a subsequent post, Ciru shut down the rumors by unmasking the identity of her mystery bae. 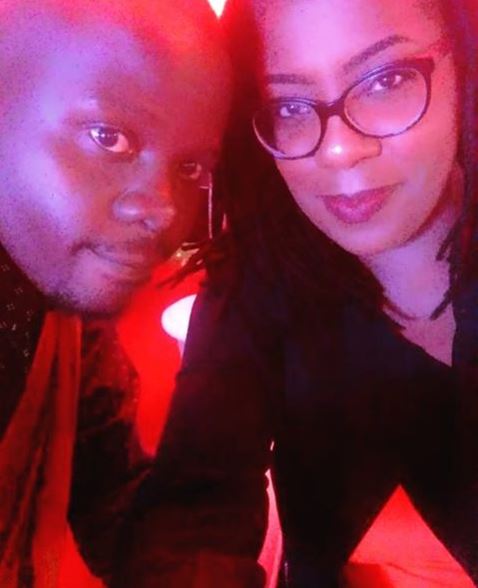 She posted: “OK guys. Everyone chill. This here is bae..who looks NOTHING like @larrymadowo . Now can we all just calm down?”

Some more pics from Ciru’s archives. 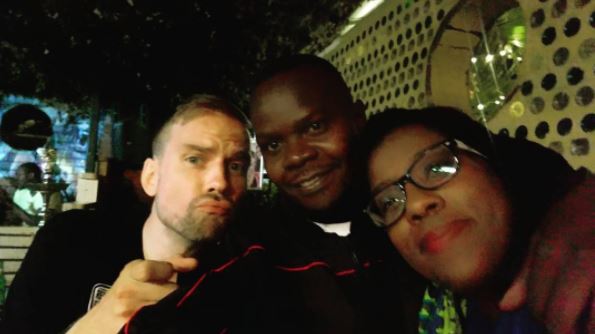 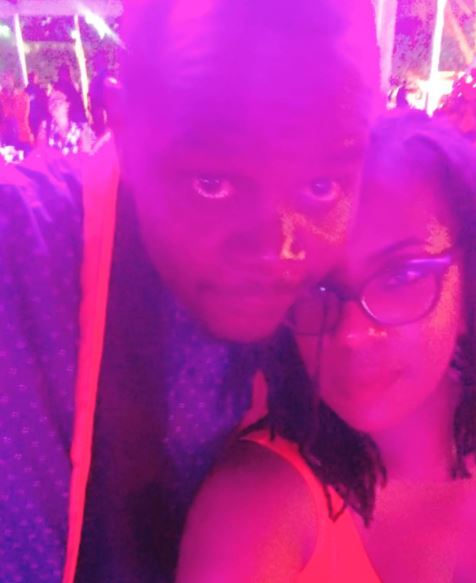 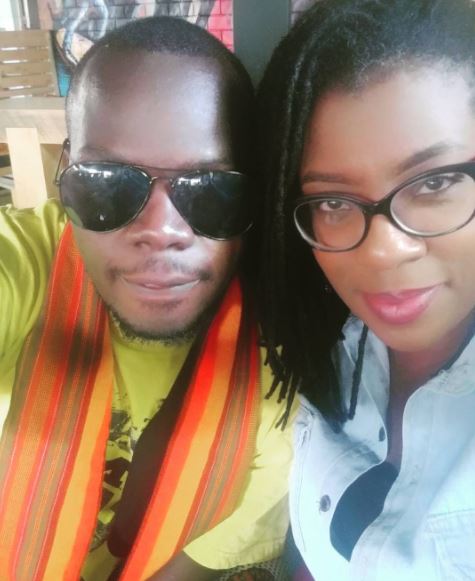 PHOTOS – Jubilee Politicians Begin Branding of Choppers at Wilson Airport < Previous
All The Trending Images This Friday Next >
Recommended stories you may like: