No sooner had luxury British car brand Bentley announced its launch in Kenya than the luxury vehicles started becoming a common sighting on Kenyan roads.

The Bentley dealership is being set up through a company called Bentley Nairobi, with the first models expected to arrive in June.

Already, local customers have paid for five Bentleys whose prices start from $270,000 (Sh27 million) and can top the $390,000 (Sh39 million) depending on the level of customization.

The dealer will start selling the Bentayga (SUV), Flying Spur (sedan) and Continental GT (two-door coupé) and could further expand the line-up to include Mulsanne.

With the models yet to arrive, it appears the pricier Bentley Mulsanne is becoming a fan favorite among Kenyans. Two have already been spotted on Kenyan roads and word on the street is that there could be about two more.

The first one was spotted in January. The pics: 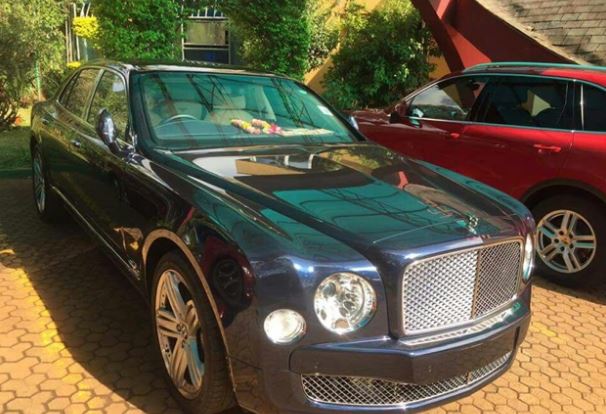 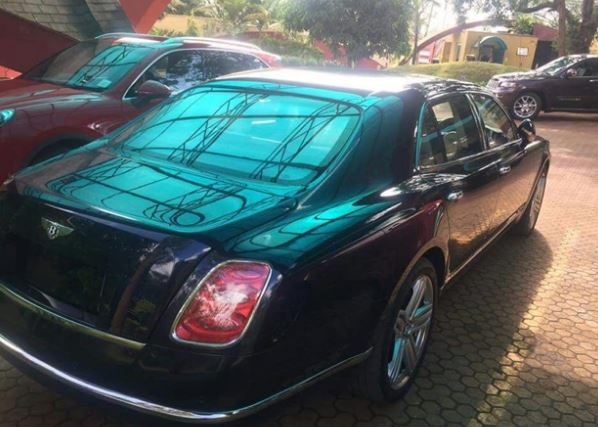 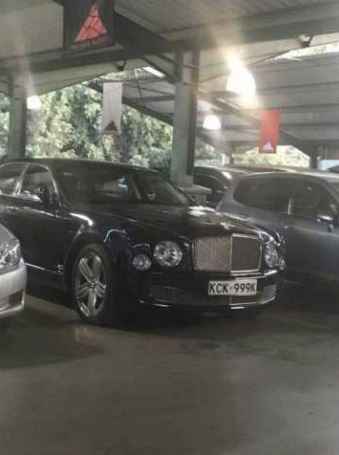 Check out the latest one: 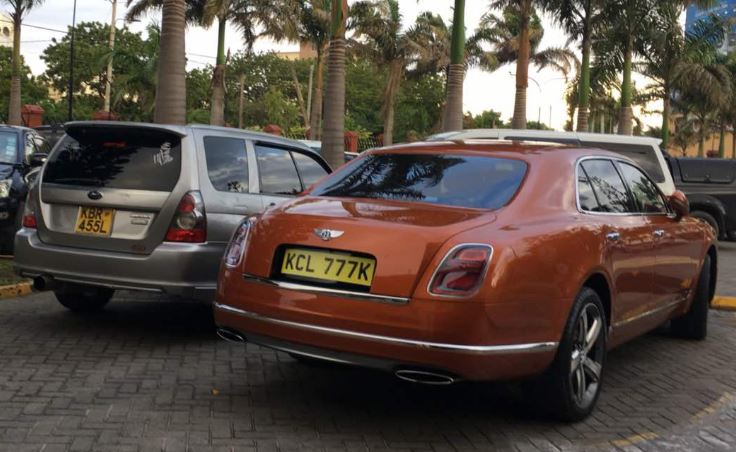 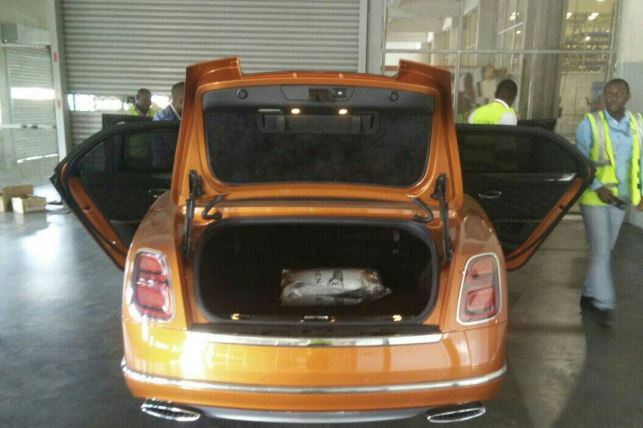 Esther Passaris: How I Caught My Husband With Another Woman and Why I Buy Gifts for My Co-wife < Previous
28 Year Old Guy Wins Sh221 Million Sportpesa Jackpot – VIDEO Next >
Recommended stories you may like: