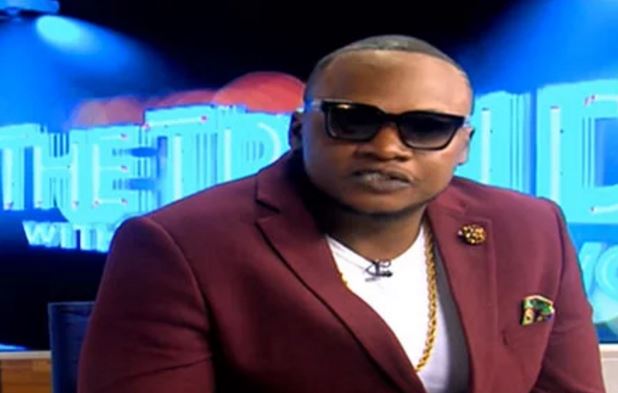 A lot has been said about Khaligraph Jones’ b*tcha$$ move to bleach his skin and a lot more will be said. But the rapper is unapologetic and has produced a masterclass move to diffuse his dumba$$ move by releasing a quick fire track to address the bleaching hullabaloo.

The rapper’s clap back at his detractors is aptly titled ‘Toa Tint'(Mask Off), a sarcastic trap anthem in which Khali rides the wave of his new-found publicity and reminds his fans of his incredible rapping talent.

While a clever move to ride the wave, ‘Toa Tint'(Mask Off) is hardly original and is sampled off of American rapper Future’s mega banger ‘Mask Off.’ It remains to be seen if Khali will gain any commercial success with the track.

Either way, Khaligraph’s talent remains undisputed as evidenced by his delivery in ‘Toa Tint.’

The Hottest Stories on the Internet Today (Thursday May 11) < Previous
Watch Hilarious Video of Vicmass Luodollar’s Girlfriend ‘Toa Tint’ Challenge Next >
Recommended stories you may like: