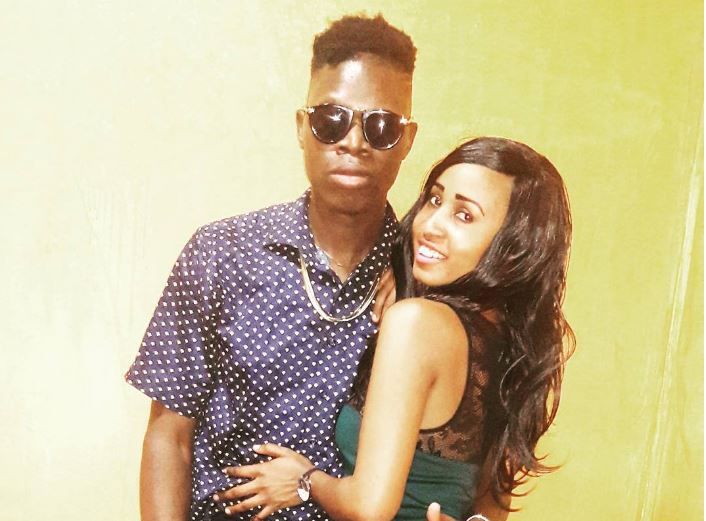 What has been a dull period in the Kenyan rap industry has turned into unending entertainment following the discovery of Khaligraph Jones alleged bleaching.

Following a public uproar on the interwebs, the rapper responded by releasing a track titled ‘Toa Tint’ (Mask Off) and launched a social media challenge dubbed ‘Toa Tint Challenge.’

According to Khali, the challenge was started by his fans in Kibera – meaning Octopizzo.

Toa Tint Dance Challenge, that was Started yesterday by my Fans in Kibera even before the song dropped, thanks Fam.. #ToaTint listen to the full song, Link in My Bio….

The challenge has received several participants including rapper Vicmass Luodollar’s girlfriend, Lucy Manga, whose clip has attracted the most attention and left a trail of cracked ribs.