Esther Passaris Asked for Musalia Mudavadi’s Twitter Handle, What a KOT Told Her was Straight SAVAGE 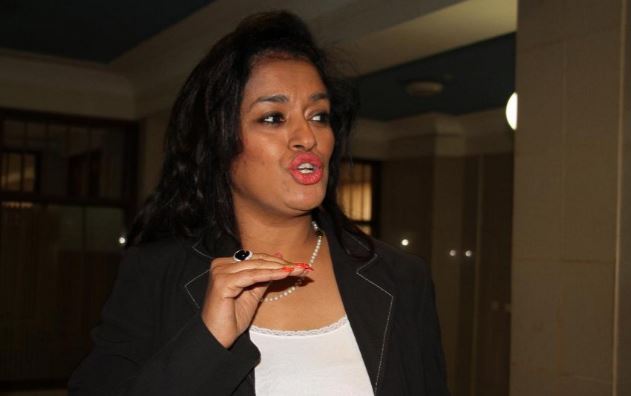 On Wednesday, however, one Kenyan on Twitter should have known better when he went all savage on businesswoman Esther Passaris, a well-known savage on the twittersphere.

It all started when the Nairobi Gubernatorial hopeful asked her over 55k followers for Musalia Mudavadi’s twitter handle.

“Does anyone know Musalia Mudavadi’s official tweeter handle?” she posted.

While most twitter users responded to correct her grammar, one KOT stood out with a three-word response that attracted the wrath of Passaris.

See what Passaris said to him below: 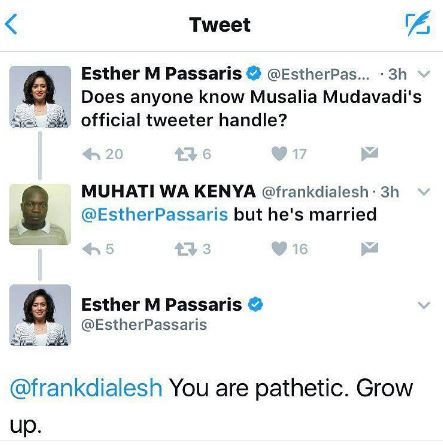 Looks like chills in this country will return when Jesus does.

Raila Odinga: This is The True State of the Nation (Full Text) < Previous
Watch Joho Tell Uhuru: I Will Go Where My People Go Whether You Like it or Not Next >
Recommended stories you may like: