VIDEO: Joho’s Classmate Surfaces to Defend Governor, Claims They Schooled Together from 1991 to 1993 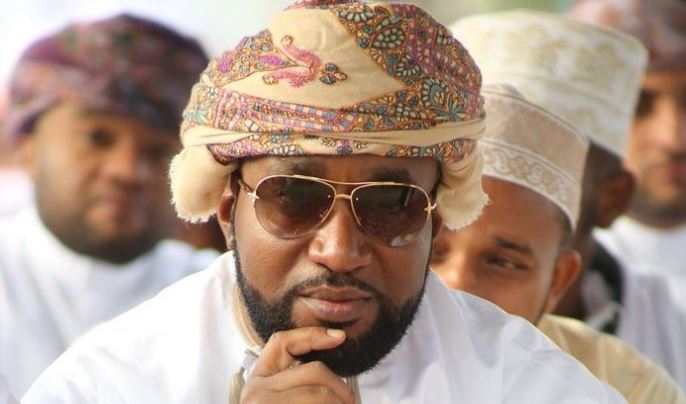 The Sultan of Mombasa, Governor Ali Hassan Joho is still the talk of the town after the Kenya National Examination Council (KNEC) disowned a result slip showing that Joho sat for the KCSE examination in 1992 at Serani Secondary School.

A letter that leaked on Sunday and dated 26th January this year claims that the Kenya National Examination Council (KNEC) has found that Joho’s supposed KCSE certificate is a forgery.

Now, a Mombasa resident identified as Juma has come to the defence of the besieged governor claiming that he schooled with Joho through secondary education, from Form one to Form four, and sat for KCSE in 1993.

However, there is an arithmetic problem with his testimony. Juma claims that he schooled with the governor for four years from 1991 to 1993, which does not add up.

Watch the video below by Citizen TV:

Pastor Kanyari to Vie for Parlaimentary Seat on a Jubilee Ticket < Previous
Joho Finally Confesses, “I Got a D-… I’m Proud of It” Next >
Recommended stories you may like: