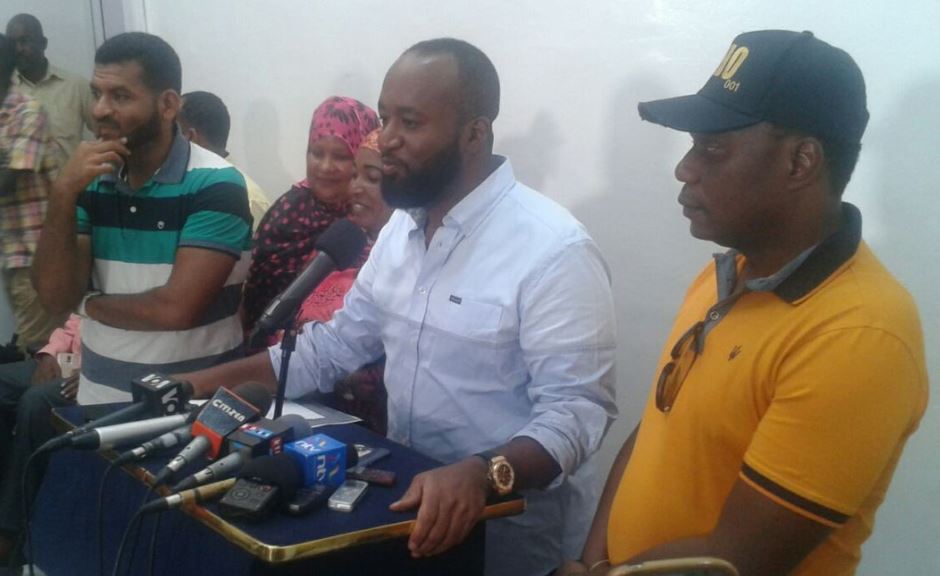 Mombasa Governor Hassan Joho has finally come clean on his KCSE grade amidst reports that he forged a certificate to get into campus.

Joho had earlier promised to reveal his actual grade, which he did yesterday at a press conference in his office. He said he was happy with what got, and that he had turned it into real success.

“Failing Form Four exams is not the end of life… and real leaders should tell that to the youth,” he said.

The controversial governor sat for his exam in 1993 at Serani Secondary School in Mombasa.

A leaked letter from KNEC showed that the Directorate of Criminal Investigations had requested a verification of Joho’s real grade.

Read: KNEC: Joho C+ KCSE Certificate is Fake… He Got a D-

Apparently, the Mombasa Governor had used a certificate showing he got a C+ (the minimum grade for a university degree) to enroll to the University of Nairobi. KNEC confirmed that the C+ certificate was indeed a forgery, stating that Joho got a D-.

Joho blamed his problems on his fight against privatization of Mombasa port, and his criticism of the Jubilee government.

VIDEO: Joho’s Classmate Surfaces to Defend Governor, Claims They Schooled Together from 1991 to 1993 < Previous
The Hottest Stories on the Internet Today (Wednesday March 29) Next >
Recommended stories you may like: