PHOTOS – A Look Inside the Lavish Lifestyle of Sh4B KRA Hacker 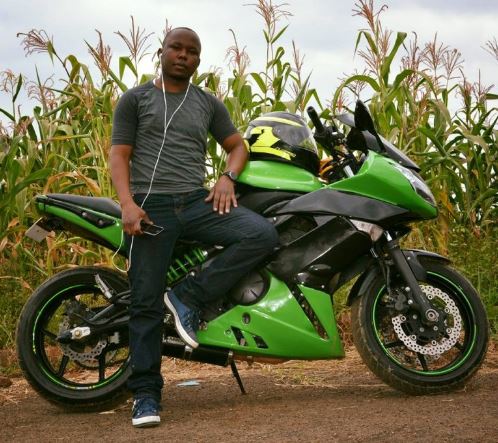 Before his arrest and subsequent appearance in court on Tuesday where he was charged with hacking into the Kenya Revenue Authority system and causing loss of about Sh4 billion, Alex Mutuku led a public extravagant lifestyle that must have been an enigma to his social media followers.

The 28-Year-Old lad is said to be a household name in the digital spaces with a number of mind-blowing digital heists to his name. He is said to be part of a big international cybercrime syndicate.

In January 2015, he was charged in court with an accomplice identified as Stanley Kimeu Mutua for infiltrating NIC Bank systems and stealing Sh 2.88 Million. 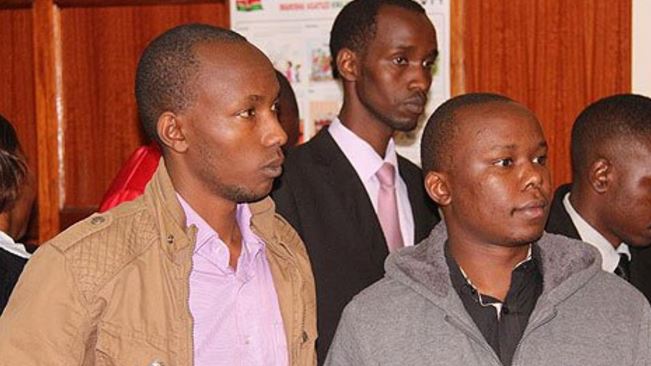 They also threatened to post confidential customer information if their demands to be paid 6.2 Million shillings in bitcoin were not met.

Clearly, Alex was swimming in money and he made sure he lived large off his ‘loot’ and showed it off on social media without any apologies.

At the moment, his Facebook profile is probably one of the most visited in the last couple of days. It portrays a fun-loving gentleman who enjoyed riding his superbike and visiting exotic locations all over the world.

In some of his posts, he also shares ‘wise’ words about taking risks and going against the grain in a bid to be successful.

One post reads: “The most important thing for someone in their 20s? Make your own way. Put yourself in uncomfortable places. Test yourself. Don’t listen to naysayers and to play-it-safers: mostly salaried guys with a paycheck. Even when they seem to be way ahead and you seem to be lagging behind.

Your 20s are for making your bones. Do not try and seek external validation. It is fleeting and fickle. It’s not the kind of feedback you should grow to rely on. Don’t settle for less. Actually, never settle for less. That’s the code I live by.#RealTalk.”

In this year alone, the IT guru has been to Tanzania, Zanzibar, Uganda, Rwanda, Burundi, India, and several other exotic destinations.

Below is a collection of some of his posts: 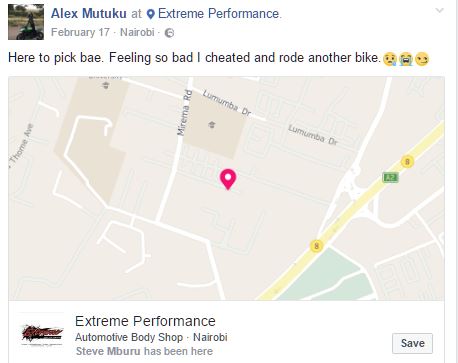 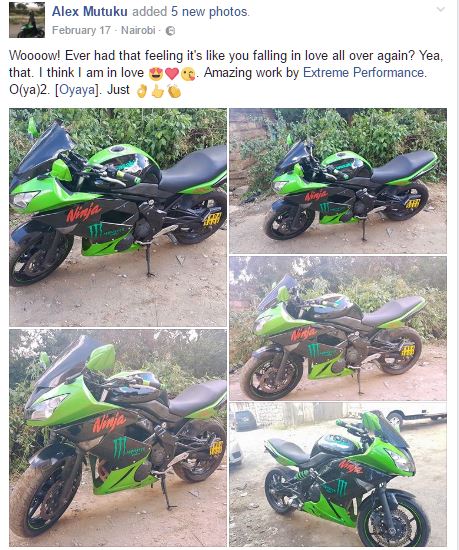 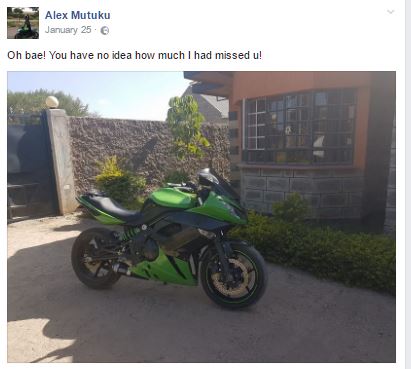 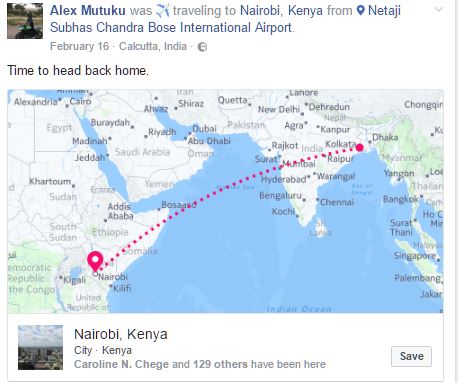 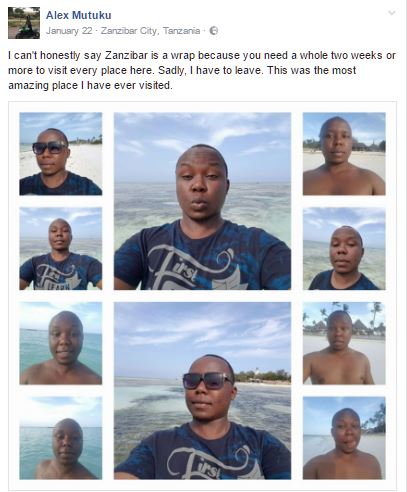 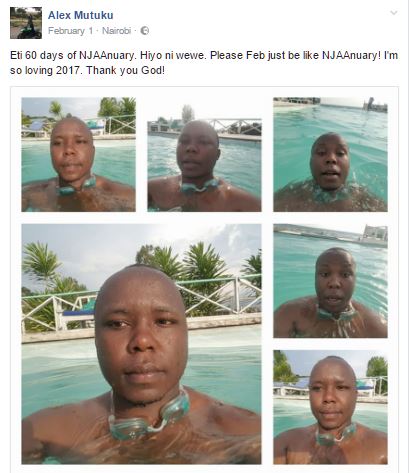 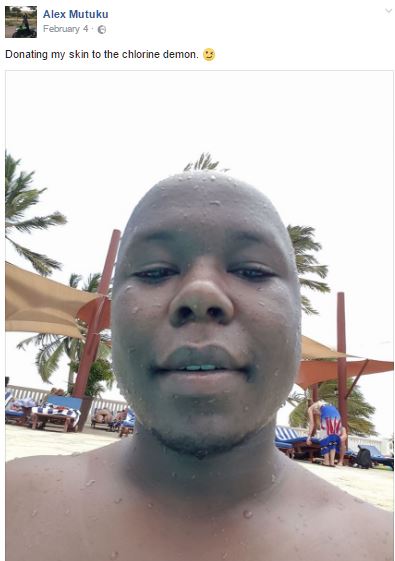 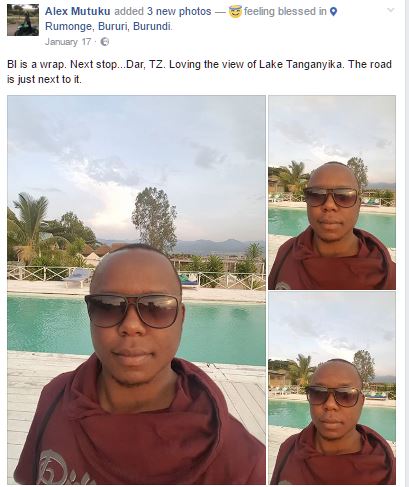 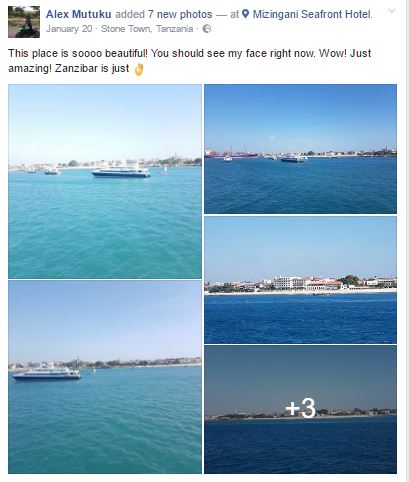 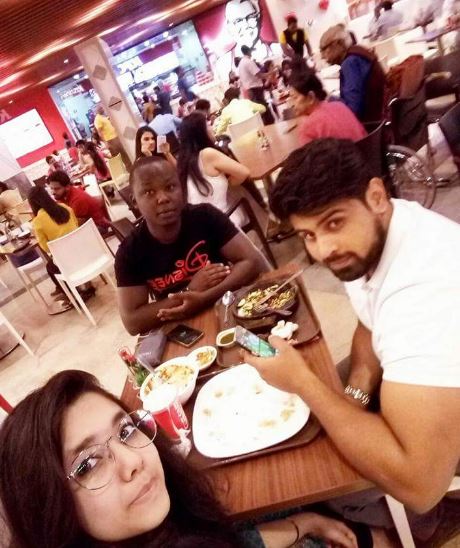 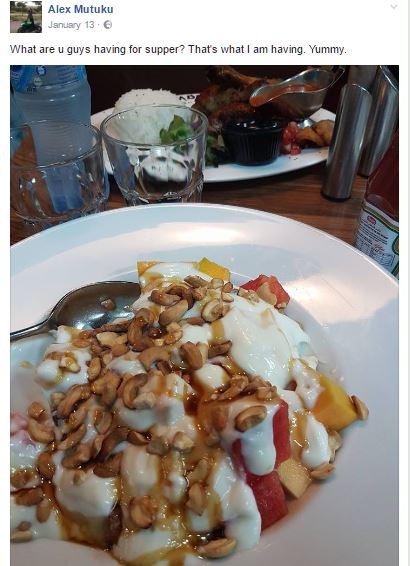