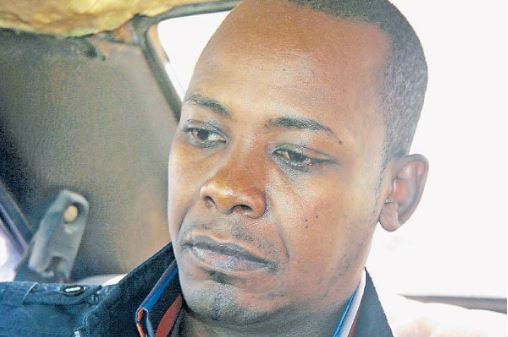 The proprietor of a popular Nairobi Club has been found guilty killing a patron five years ago.

Jackson Maina Wangui, owner of Club Click on Baricho Road, was Tuesday found guilty of shooting Kelvin Oduor Onyango on the night of May 8, 2012.

In his defence, Mr Maina, a licensed civilian firearm holder, tolf the court that he accidentally shot Mr Oduor.

The court reduced his charge to manslaughter after finding that the prosecution had failed to prove a murder charge.

Justice Stella Mutuku said the evidence presented showed that Mr Maina may not have intended to kill Mr Oduor, although he shot him at close range.

The accused was sentenced to serve five years behind bars.

On the material day five years ago, Mr Maina was said to have led Mr Oduor to the rooftop of the building that houses the club to rescue him from a hostile mob that was accusing him of mobile phone theft. 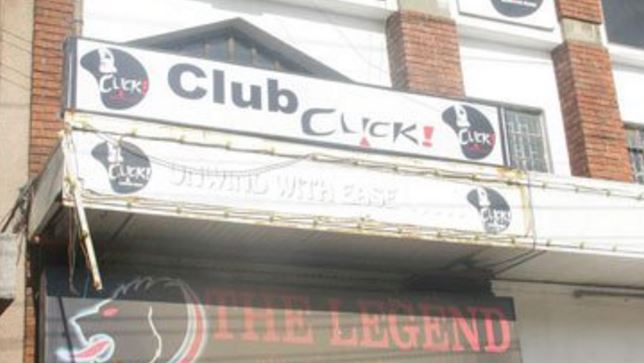 Witness George Kimani, a former floor manager at the club, said that on the night of the shooting, there was commotion in a corner.

He was attending to a client when he heard the commotion and saw about three people fighting.

Mr Julius Sepi, a bouncer at the club, who was the second accused, was acquitted of the murder charge because he had left his boss and Mr Oduor at the rooftop.

Businessman Turned Gambler Commits Suicide After Allegedly Losing Sh 100,000 < Previous
Emmanuel Katto’s View On The Growing Popularity of Solar Panels Next >
Recommended stories you may like: