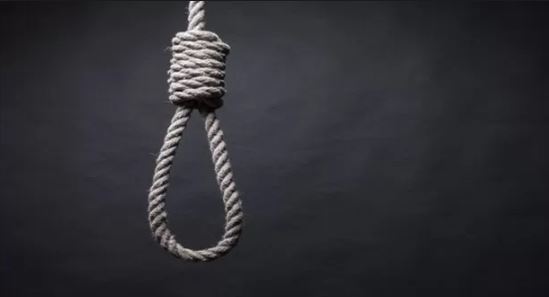 Police officers in Narok have launched investigations into the death of a businessman who committed suicide after he reportedly lost money through gambling and drinking.

Mr James Gitonga, a businessman in the area who knew the deceased well, said Mr Kariuki had in January 2015 attempted suicide by drinking a pesticide.

He said the businessman had told him he was frustrated following turbulent times in his two businesses and he had become an addict of football betting and drinking.

“I left him yesterday (Tuesday) evening as he was betting but I’ve just heard that he lost Sh100,000. This is, however, subject to confirmation since he did not leave a suicide note,” said Mr Gitonga.

Another friend, Mr Kennedy Wairia, said he was drunk that evening and he seemed disturbed.

Mr Wairia said Mr Kariuki had developed chronic ulcers after he lost all his stock to flash floods that hit Narok in 2014.

“He had been low from that time, and engaged in heavy drinking and gambling,” he said.

The Hottest Stories on the Internet Today (Friday March 24) < Previous
Owner of Popular Baricho Road Club Found Guilty of Killing Reveler Next >
Recommended stories you may like: