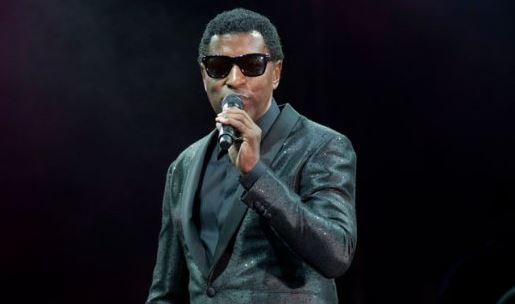 The Capital City Nairobi will be playing host to a number of international music acts among them BabyFace, Richie Spice and Etana as well as Tory Lanez in the coming weeks.

Jamaica’s reggae stars Luciano, Etana and Richie Spice are expected in the country this week. They will be headlining the Doba Festival taking place at the Kenyatta International Convention Centre (KICC) over the weekend.

According to sources, the event has a political connection and a number of local artistes will be performing.

Meanwhile, American R&B singer Babyface, whose visit is one of the most anticipated by music lovers who nostalgically recall his 1990s hits, is expected in Nairobi for his concert in April.

New kid on the block Tory Lanez will also be in Nairobi in April. The Canadian hip hop recording artist, who besides visiting his father who is based in Kenya, will be performing.

More details to be released soon.

The Hottest Stories on the Internet Today (Thursday March 16) < Previous
Hilarious: Watch Comedian Njugush Sing Akorino Remix of Drake’s ‘One Dance’ (VIDEO) Next >
Recommended stories you may like: