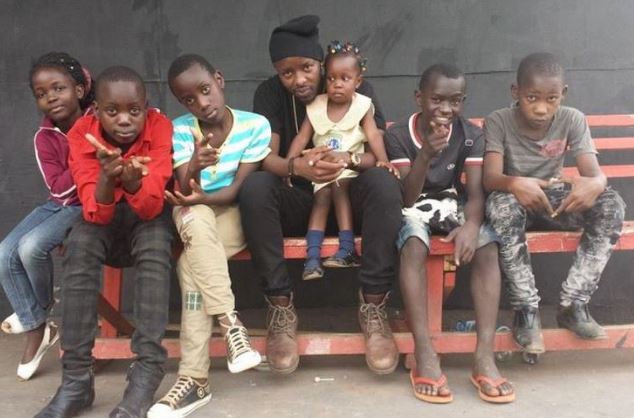 American rapper French Montana is in a massive collaboration with Uganda’s Eddy Kenzo and his widely popular dancers, Ghetto Kids.

The Morrocan-born American rapper is in Uganda for a two-week documentary shooting and music video shooting.

Reports reaching our news desk have it that the rapper, known for hits such as ‘Don’t Panic’, is working with the Award Winning Dancers ‘Ghetto Kids’ who are famously known from Eddy Kenzo’s video “Sitya Loss.”

On Tuesday afternoon, Kenzo shared snaps taken with the rapper, stirring speculation that indeed they could be cooking up something.“Bro French Montana on set” KENZO captioned the photos.

Speaking to Mseto EA, Kenzo had this to stay “Yes Yesterday(Tuesday) we met with French Montana, he is in Uganda to shoot number of projects and we are happy he has chosen to work with us (Ghetto Kids), he is a very humble man, you know this is so huge, these kids will be super big globally, it’s a great thing for not only our country but the entire East African region.”

He added that Canadian pop star Justin Bieber had reached out to the Ghetto kids to shoot a dance video for him.

“Few weeks ago JUSTIN BIEBER contacted us, he wants the ghetto kids to do a dance video for him, this is such a great thing for us. These kids are making Uganda and East Africans proud” concluded Kenzo. 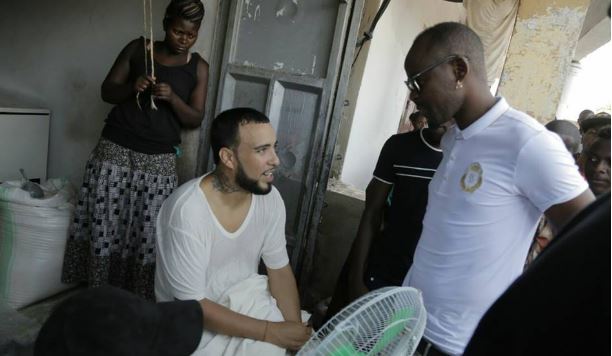 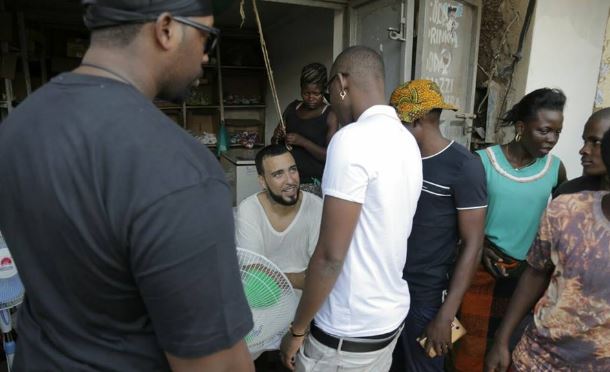 The Muraya’s: Gospel Power Couple DJ Mo, Size 8 Seek to Inspire in Newly Launched Vlog < Previous
Two Arrested in Raid on Single Room where Three Men were Having Sex with Three Minors Next >
Recommended stories you may like: