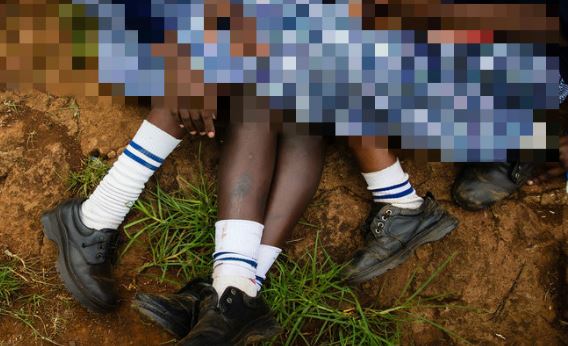 Police in Tigania West Constituency in Meru County are holding two men aged 25 and 23 for engaging in sexual relations with three school-going girls.

The men are said to have lured the Kianjai Girls’ Secondary school students on Tuesday evening into a room in Makiri Estate in Maua town, where they slept with them through the night.

They promised to help the girls who were headed home from school find a safe place to spend the night.

Locals who had seen the girls entering into a single room with the men the alerted police who raided the room on Wednesday morning.

Luluma location chief, Peter Ntongai, said preliminary investigations showed that the minors, who were examined at Nyambene Hospital, had had sexual intercourse.

The administrator said the suspects confessed that it was not the first time they had slept with the girls, saying they had been friends for long.

Mr Ntongai said one of the men escaped, and police are looking for him.

The girls’ parents were in shock when they visited them in hospital.

They said the girls had left for school last week Friday, and that their school fees had been paid in full.

Kianjai Girls’ Secondary school management is yet to reveal why the girls were out of school.