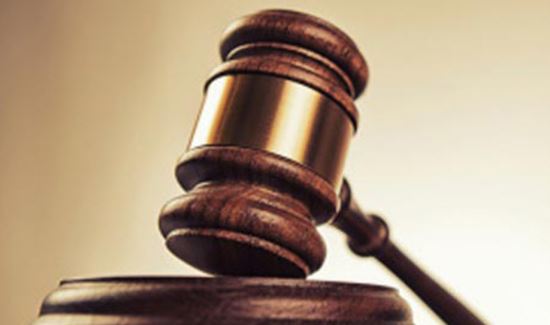 The court heard that John Njiru Njue on June 23, 2015, intentionally and unlawfully caused his genital organ to penetrate the genital organ of 7-year-old girl.

The court further heard that on the same day, within the same Kithimu village, Njue caused his organs to penetrate the genital organ of a 5-year-old-girl, sister to Njue’s first victim.

The court heard that on the material day, the girls’ mother left them under the care of their aunt who later allowed them to go out and play.

When playing, the two sisters walked into a shamba belonging to the accused, who was working on his farm at the time.

The man lured them into his house and sexually assaulted them before returning to his farm 5pm.

One witness told the court that when the two girls were taking a bath, they would squirm in pain, prompting their mother to enquire what was wrong.

It is then that they revealed that they had been defiled by Njue.

The girls led their mother and other villagers to the shamba of the accused, where they found him working and called police for the arrest.

Senior Resident Magistrate Vincent Nyakundi said that the prosecution had proven beyond reasonable doubt that the accused had committed the offense.

He sentenced the accused to 80 years in prison, 40 years for each charge.

Weezdom: Bahati Deleted my Music for Being Best Man at Willy Paul’s ‘Wedding’ < Previous
Raila Odinga Gives Meru James Bond Two Options Out of Poverty Next >
Recommended stories you may like: