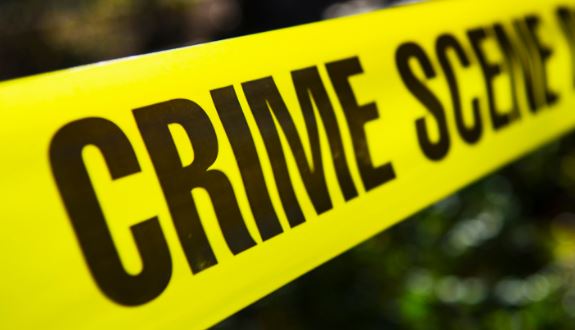 Police in Bomet County are on a manhunt for a middle-aged woman who fatally stabbed her boyfriend on Tuesday, February 14.

According to a neighbor, Andrew Soy, the two begun quarreling at their Makenji estate home at around 11 pm after a drinking spree.

The assailant is said to have attacked the deceased with a kitchen knife stabbing him in the left shoulder.

The deceased bled to death from a deep cut before neighbors could arrive at the scene and rush him to a hospital.

Confirming the incident, Chebunyo Ward administrator, Richard Sigei said the couple had lived together for ten years in a come-we-stay arrangement after breaking from their previous marriages.