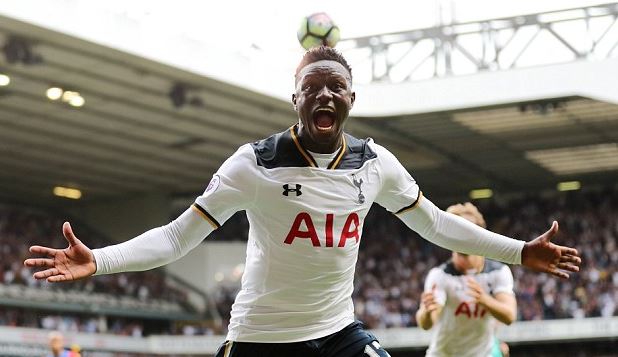 The Tottenham Hotspur’s midfielder beat Chelsea’s Nigerian winger Victor Moses and Manchester City’s Yaya Toure to claim the award in a month during which the trio kept the African flag flying with impressive performances for their respective clubs.

Wanyama in particular excelled at marshaling the Spur’s defensive midfield and getting up to second in the league and retaining the record of the team with the best defence in the league.

He has formed a formidable paring with Belgian midfielder Moussa Dembele and put a sterling display against league leaders Chelsea, handing the latter a first defeat in 14 matches at White Hart Lane.

The Harambee Stars captain last won the award in September 2015 as  a Southampton player.

Woman Stabs Boyfriend of 10 Years to Death on Valentine’s Day < Previous
These Adult Riddles Will Prove You Have a Dirty Mind Next >
Recommended stories you may like: