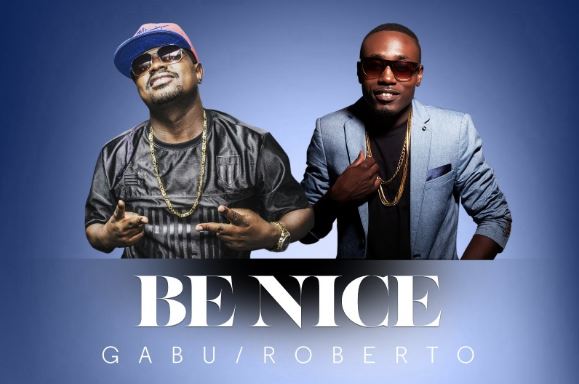 The project titled ‘She Be Nice’ was released in audio and lyric video format in September last year. The rack was produced by Zambia’s TSean and Kenya’s Musyoka.

‘Be Nice’ is an afro fusion song themed on an intriguing story that seeks to depict the true meaning of love without borders.

On Monday, Gabu – one-third of music group P-Unit, unveiled the crisp visuals of the bumpy track.

This is a big tune!

The Hottest Stories on the Internet Today (Tuesday February 7) < Previous
American R&B Group Blackstreet Set for a Special Valentine’s Concert in Nairobi Next >
Recommended stories you may like: