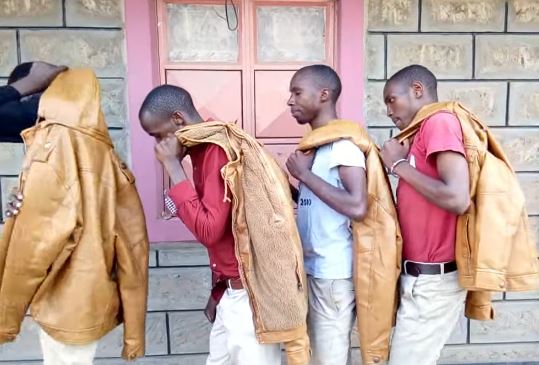 There is a new political force in the country that is out to obliterate both Jubilee and NASA in the upcoming General Election in August.

The party, from the Rift Valley, is called ‘Chaget Party’ and was launched last week. The party also announced its presidential candidate and unveiled its manifesto.

In a press conference, the party’s top leaders revealed that the party is a coalition of 19 political parties.

Watch another classic skit from comedy group Propesa below:

VIDEO: Drama as Guy is Caught Up in Big Dilemma After Both Girlfriend and Side Chic Fall Pregnant (VIDEO) < Previous
Kalonzo Musyoka’s Look-Alike Speaks Out, Wants Break from Media Attention Next >
Recommended stories you may like: