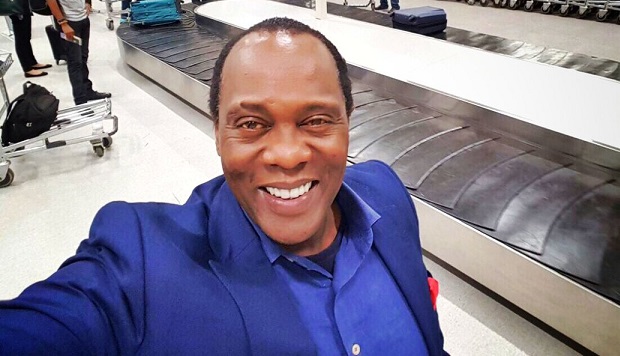 After weeks of speculation, Geoffrey Mwaura’s next destination can now be revealed.

Early this month, when every blogger was getting it wrong, we correctly announced that Jeff Koinange would be headed to Citizen TV, and that has now been confirmed.

Despite his controversies, SK Macharia seems to have enough faith in Jeff to deliver dwindling eyeballs. While Citizen TV is still the most watched TV station in Kenya by far, it continues to lose eyeballs, not to other local stations, but often to streaming services like netflix, and more importantly DVDs and illegal download sites.

The content on Citizen TV, and basically all local TV stations, is simply not enticing enough especially for a younger audience. Given the choice of say, Inspekta Mwala and Designated Survivor, it goes without saying what many will choose.

However, people like Jeff have the qualities needed to bring in the eyeballs, which perhaps informed Royal Media’s decision to overlook his flaws.

Jeff Koinange was booted out of KTN in November last year, after a controversial Nairobi gubernatorial debate. In the show, the Emmy winner failed to control Miguna Miguna and Esther Passaris, and as a result some rape jokes were thrown around.

Over the past few months, Jeff has been hyping his return but was sure not to mention what station. He briefly flew out to Nigeria where he hosted a show on his former station Arise TV, and for a moment we thought it was a permanent gig.

Then yesterday, Citizen TV made the announcement on Twitter.

The promo video is nothing more than a bench and a fire extinguisher, but we know it can only mean one thing.

It was rumoured that the ‘revamped’ bench will premiere late February, and it seems they are on track. Or maybe early March.

Well, the one guest you can surely expect to see on the bench, is the same one who led to this chain of events. He was actually the first person to let the cat out of the bag on Jeff’s next destination. I’m talking about Miguna Miguna. 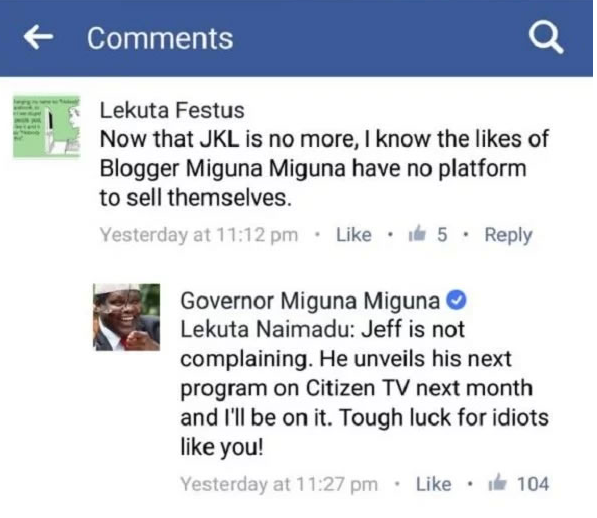 Mutahi Ngunyi: Voter Registration Was a Total Waste of Time… Raila Will Still Lose < Previous
The Hottest Stories on the Internet Today (Wednesday February 22) Next >
Recommended stories you may like: