Caleb Hamisi, the extravagant businessman and politician who shook Nandi village with a Sh 13 Million wedding ceremony in 2015 has done it again.

Mr Hamisi who has expressed interest in the Saboti Parliamentary seat has spent close to Sh 2 Million in celebration of his daughter’s first birthday.

The colourful and opulent birthday bash was held at their lush Karen home in Nairobi County on Sunday, January 15.

“You can either choose to be a father or not, Tatiana is a clever child and I want to give her everything I could not have when growing up, I grew up as an orphan from a very humble background and that explains why I live life comfortably today – and luxuriously too, if needs be,” Caleb Hamisi told eDaily.

Hamisi, 29, also made headlines in August 2015 following an incident in Kitale in which youths hang onto his chopper after a rally to announce his interest in the Saboti parliamentary seat.

Below are some photos from his daughter’s, Blessing Tatiana Hamisi’s first birthday. 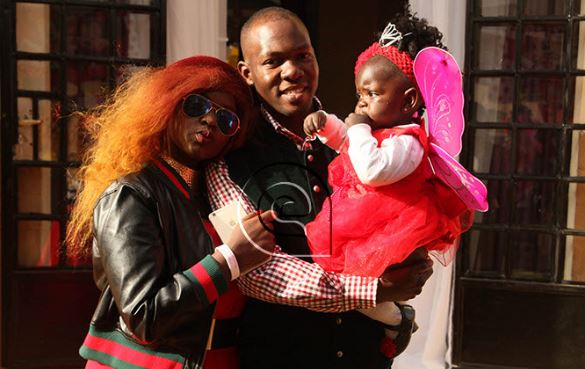 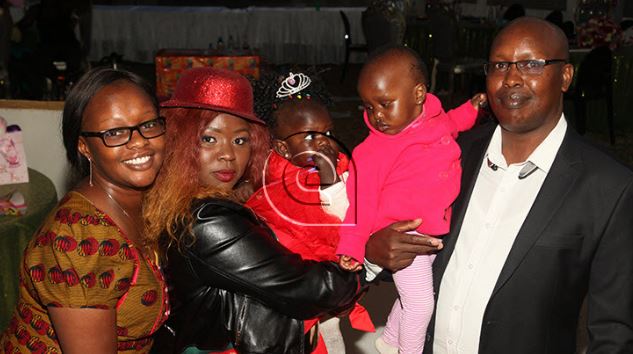 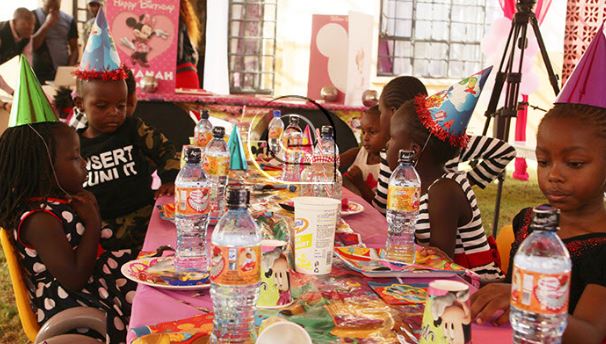 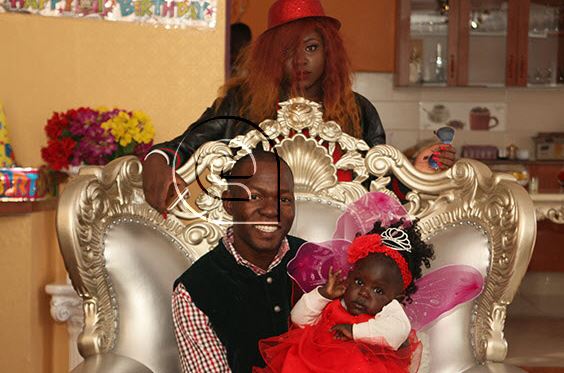 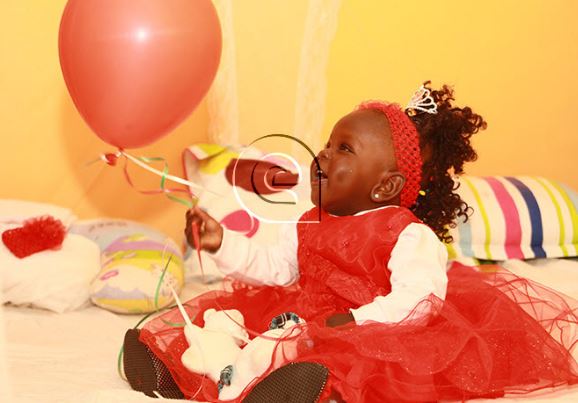 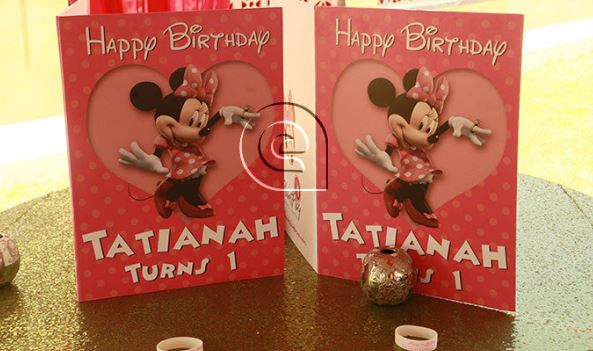 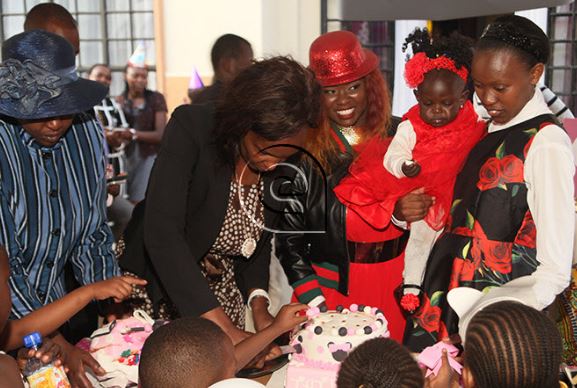 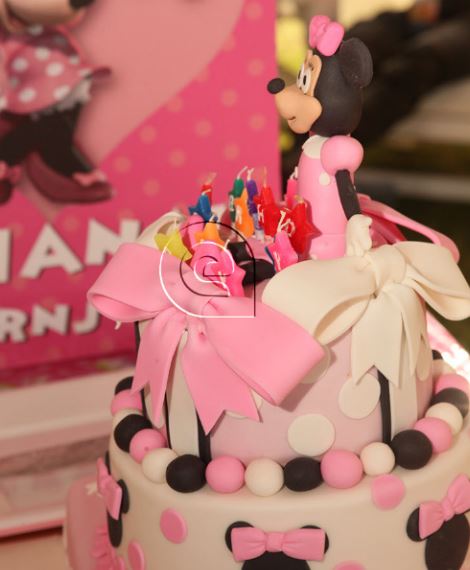 Prophet Owuor: ‘Why Kenya is Experiencing Drought and What Needs to Be Done’ < Previous
‘Huwezi Nigonga’: KTN News Anchor Ben Kitili Hits Back at Allegations of Swindling Landscaper Next >
Recommended stories you may like: