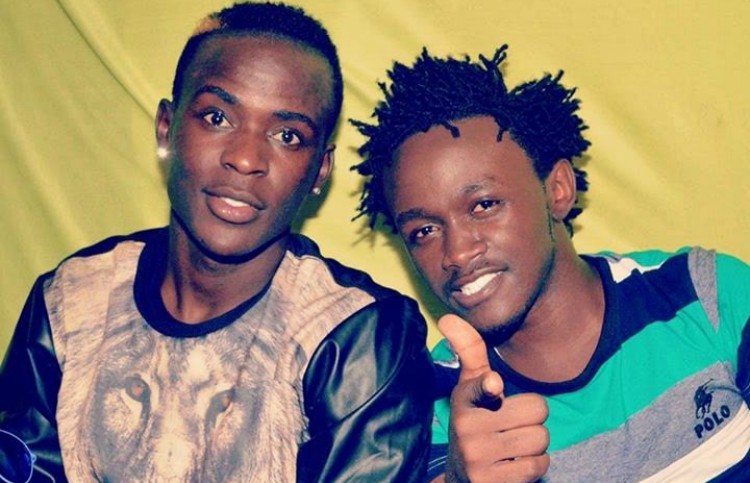 The feud pitting Willy Paul against Bahati appears to be over.
The two controversial gospel stars surprised everyone on social media when they did something they are not known to do; hang out together. Bahati and his adorable kids invited Willy Paul for lunch over the weekend, and the latter was happy to show up. 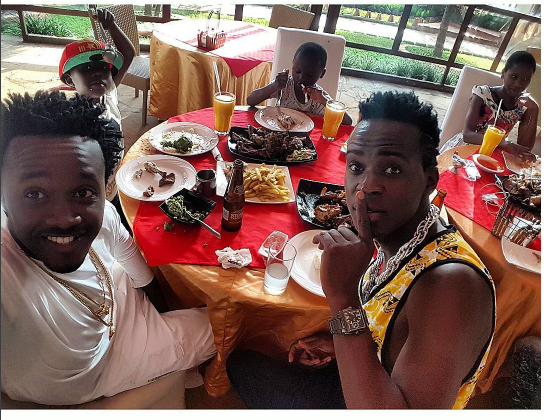 The move comes after the two were recently snubbed on Groove Awards nominations.
It appears the snub has finally hit home for the two to stop with all the push and pull on social media, and are ready to work together.
A few weeks ago, Willy Paul reached out to Bahati urging the Barua singer to record a song with him so that they can send a message of togetherness to their fans.
Well, it appears that long awaited collabo could finally come to fruition soon. We can only wait.