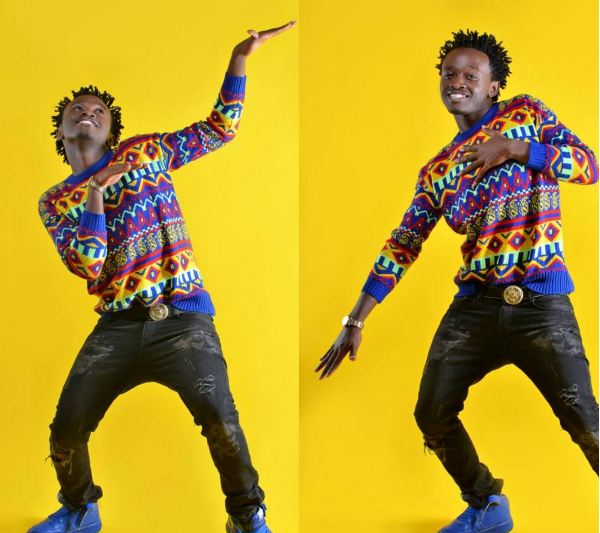 Gospel wonderkid Kevin Bahati better known as Bahati was not joking when he said that he has set his sights on taking his music to the next level.
A few weeks ago when he was snubbed in the Groove nominations, Bahati said that he envisioned being Kenya’s top artist for only two years before spreading his wings to the larger African continent.
Well, his wings are already spreading if his latest project is anything to go by.
The ‘Barua’ singer has teamed up with renowned South African producer DJ Maphorisa and Nigerian recording artist Kiss Daniel for a new jam.
DJ Maphorisa has worked with artists such as Kwesta, Mafikizolo, Professor, Wizkid and Oskido. He also contributed to the production of the song ‘One Dance’ appearing on Canadian rapper Drake’s new album Views.
22 year old Kiss Daniel is a recording artist, performer and entertainer best known for his chart-topping single “Woju”.
The track, expected to drop soon, is titled ‘Broke’ and is highly anticipated across the continent.
Here is a photo of them in studio on Tuesday. 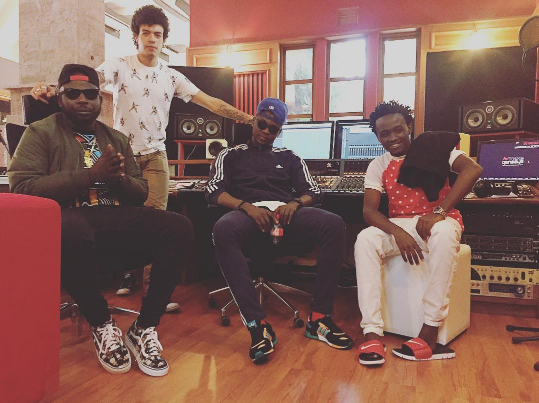 A day before, Bahati posted on social media that the journey of taking Kenyan gospel music to the world was about to start.

And Before We go to Sleep… The Journey Of Taking Kenyan Gospel to the World Just about to Start. IF YOU BELIEVE IT’S TIME FOR AFRICA⭕ Sweet Hearts Just Give me Your Blessings by Typing #AMEN‼

Keep it NairobiWire for more…

The Hottest Stories on the Internet Today (Wednesday June 8) < Previous
Larry Madondo: Popular Media Personality ‘Destroys’ Plate of Chapati Dondo in Mathare Slums Next >
Recommended stories you may like: