“Couples Should Not Deny Each Other Sex. It is a Form of Worship”- City Preacher 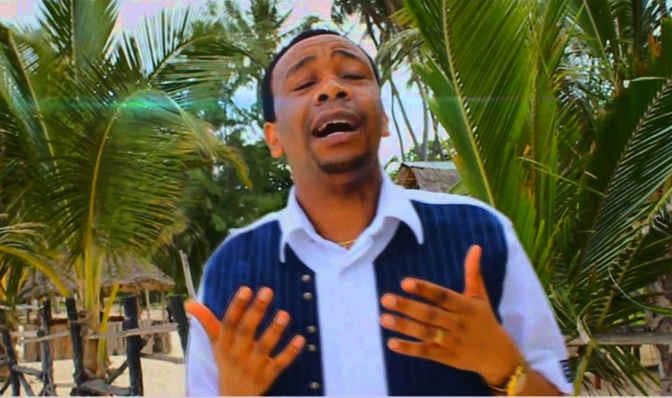 After Nyeri Town East legislator, Esther Murugi called on women to deny their husbands sex until they register as voters, a city preacher has come out to condemn women who deny their men sex.
Godfrey Migwi, of the House of Hope Church, argues that it is against the bible to deny men sex.
“It is clear in the Bible that married couples should not deny each other sex as it is a form of worship. It is sad that leaders are trying to mislead those who are not aware of this verse in the Holy Book,” said Migwi.
He warned that withholding sex could lead to broken families, failure to conceive and infidelity.
“It is through sex that children are born, so maybe the day the woman is denying her husband sex, could have been best time to conceive. This call can also encourage infidelity and frequent fights in the family,” cautioned Migwi.
He added that sex not only unites family but also makes God happy and withholding it would sadden Him.

“My Girl Left Me For Sauti Sol’s Bien Aime” – Sleepy David < Previous
“Please Raila, Buy me Land and Build a House for me” – Mama Chungwa Next >
Recommended stories you may like: