Popular Kamba Benga hit-maker, Ken Wa Maria, is lucky to be alive after getting involved in a nasty road accident along Thika Road on Saturday evening while driving to a show in Ruiru.

The accident is said to have occurred when a Toyota Premio hit his Rav 4 from the rear, making the singer lose control of his vehicle, veer off the road only to stop after hitting a stationary lorry that was parked by the road.

Though his car was badly damaged in the highway incidence, Maria escaped with some minor injuries. The driver of the Toyota Premio, immediately rushed the injured fundamentos singer to St. Francis Community Hospital in Kasarani for first aid shortly after the accident.

Ken is now said to be recuperating and will soon be out of hospital bed. Below are some photos of the scene of accident. 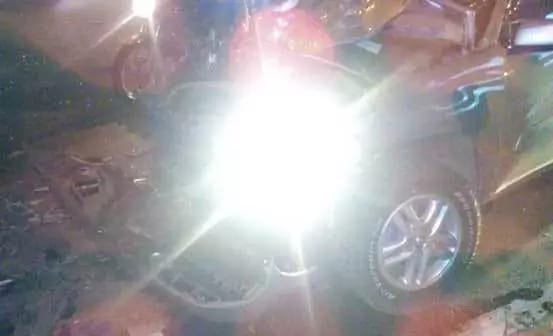 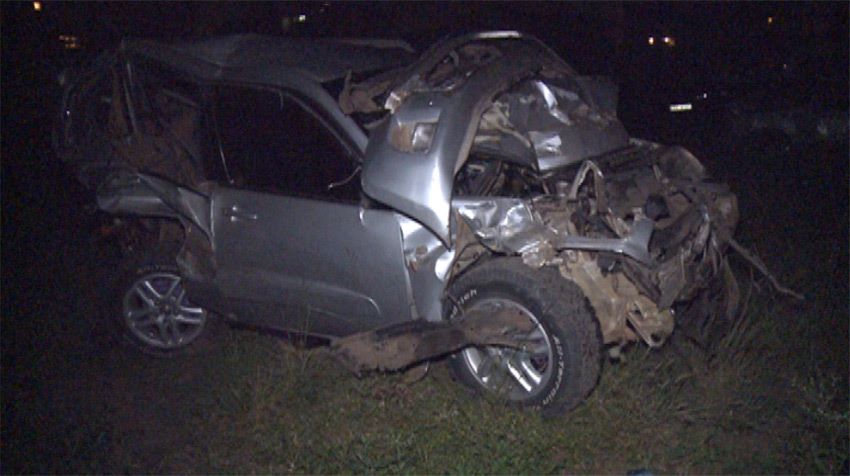 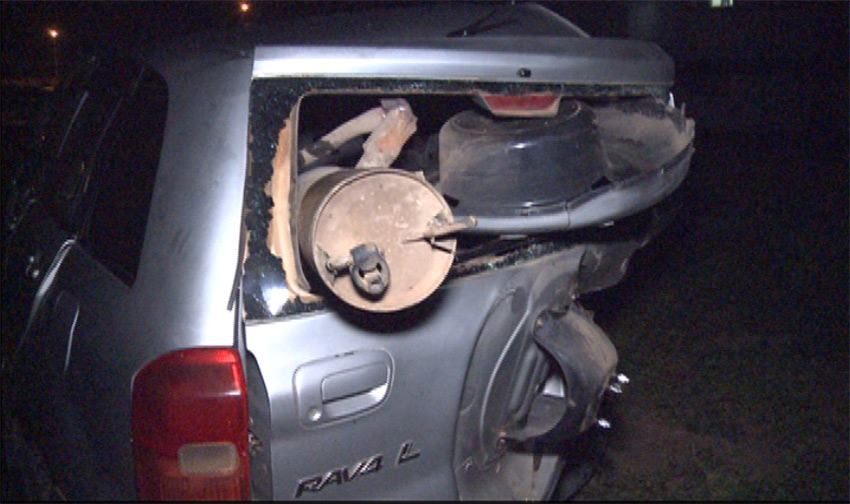 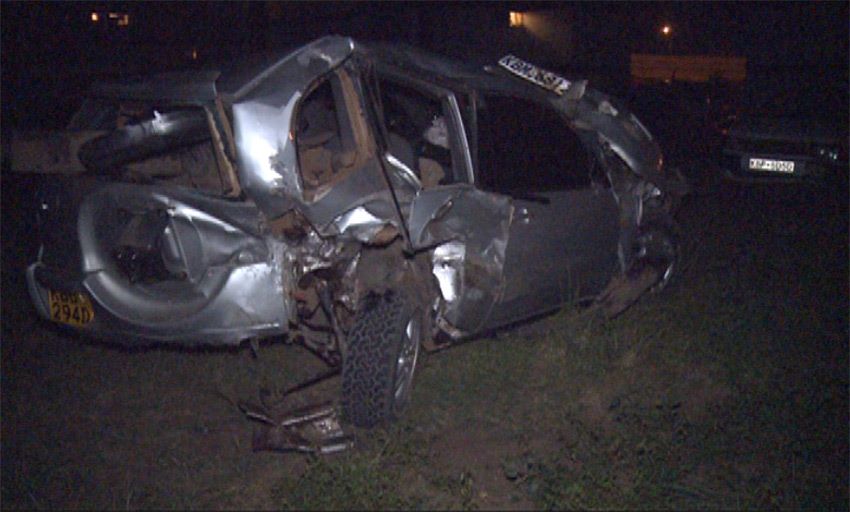 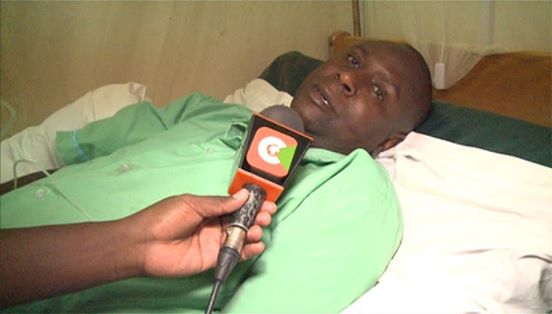 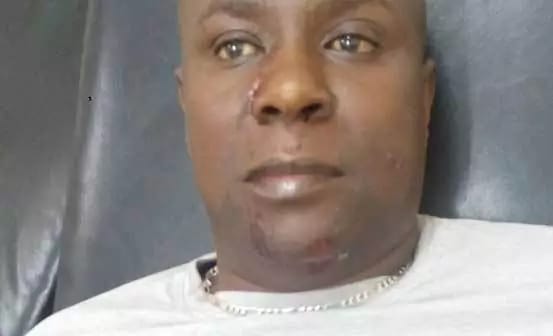 Loading...
Is Barclays Bank Shutting Down Its Kenyan Operation? < Previous
CREATIVE: Forget Boiled Eggs, This Man is Hawking Fried Eggs in Nairobi (PHOTOS) Next >
Recommended stories you may like: