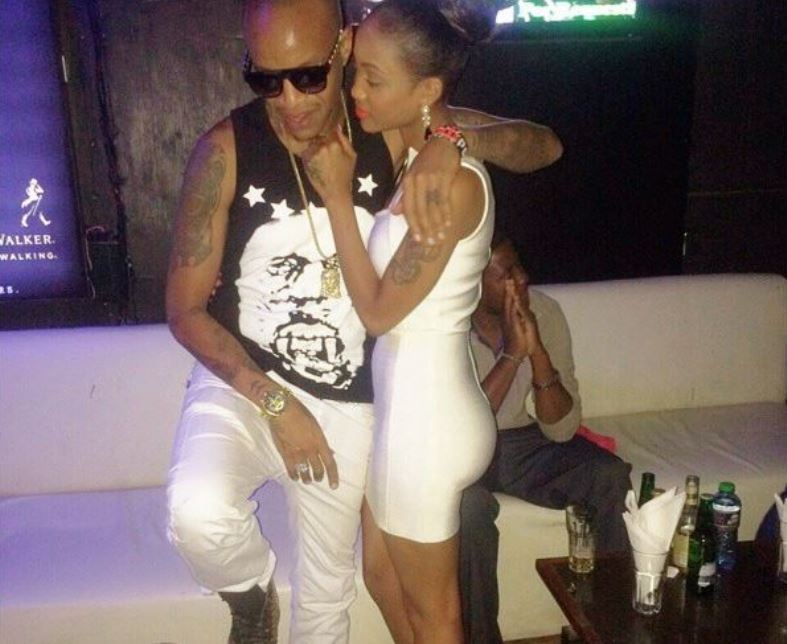 The self proclaimed ‘President of the Youth’ has gotten himself in trouble not only with Kenyans on social media, Betty Kyallo, Dennis Okari, his mother, but with his girlfriend too.
During the KTN Friday Briefing interview with Betty Kyallo, Prezzo declared that he was not seeing anyone. He further insisted that he was in a relationship with himself, utterances that completely failed to acknowledge his relationship with Michelle Yola aka Cookie.
The petite beauty has since taken to social media to make it known that she is single and ready to mingle. She posted on her gram on Saturday, a day after Prezzo ‘dumped’ her live on air. 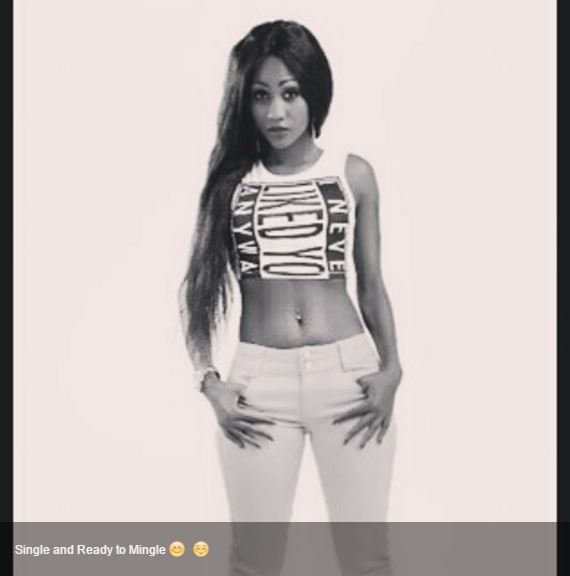 Gospel Singer Ringtone Calls it a Day in Music < Previous
Prezzo Reveals Why He Misbehaved as Vera Sidika Jumps to his Defence Next >
Recommended stories you may like: