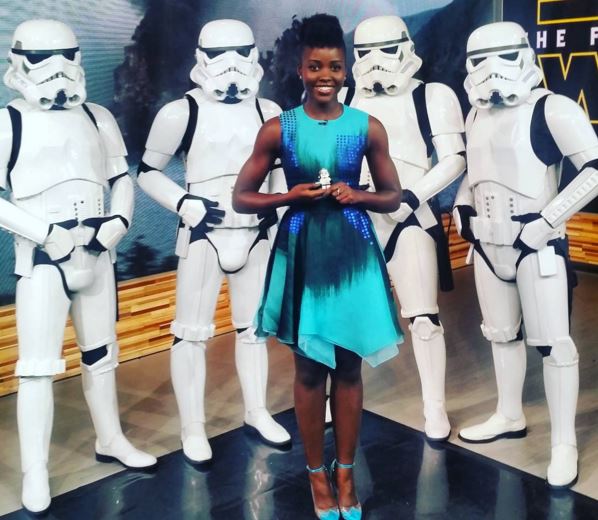 Oscar winner Lupita Nyong’o has joined fellow Hollywood stars George Clooney, Jada Pinkett Smith, Spike Lee and others who have spoken out against the Oscars 2016 for its lack of diversity.
The annual American awards ceremony honoring cinematic achievements in the film industry, has been slammed by a growing number of Hollywood stars for nominating only white actors for the second year running.
Star Wars actress Lupita Nyong’o said she is “disappointed by the lack of inclusion” in the nominations.
She posted on her Instagram, 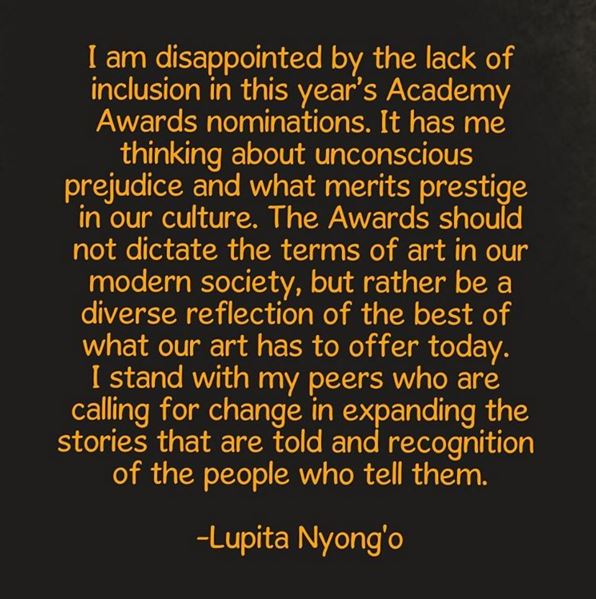 Willy Paul Exposed For Trying to ‘Chips Funga’ One of his Female Fans (PHOTOS) < Previous
HILARIOUS! How Luhya’s Get Down When the Isukuti is So Sweet – VIDEO Next >
Recommended stories you may like: