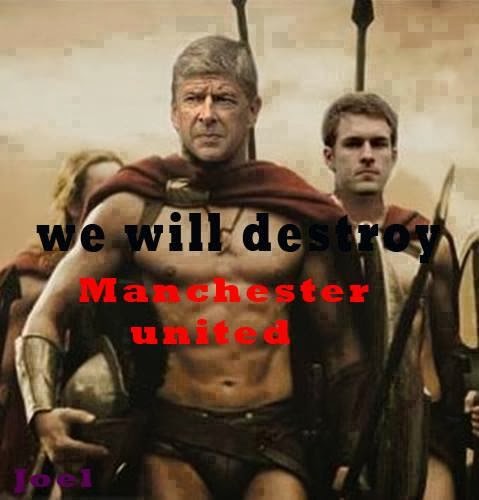 A staunch Arsenal fan in Iganga District in Eastern Uganda is searching for a new home for his family after losing his house in a bet over a game between English clubs Arsenal and Manchester United.
Before the two heavyweights faced off on Sunday n the league, Henry Dhabasani staked his two-roomed house in a bet with a one Rashid Yiga that Arsenal would win the game, the Observer – a Ugandan newspaper reports.
On his part, Yiga staked his new Toyota Premio car and his wife that Manchester United would win.
“The two put their stake in writing, with local leaders and fans witnessing the deed,” the paper further reports.
Dhabasani, married to three wives with five children, fainted at the end of the match on realizing Arsenal had lost the game 1–0.
On Monday, several Manchester United fans stormed Dhabasani’s home and threw him and his family out. 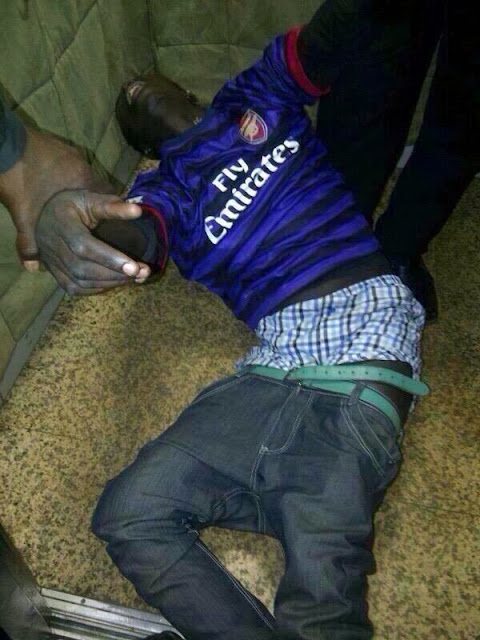 – Supersport.com
Mombasa Governor Hassan Joho Shocks Stadium Workers After Arriving in a Chopper To Check on The Progress < Previous
The Saddest Story You’ll Hear From an FGM Victim… How My Mother Circumcised Me Then Married Me Off To a 60 Year Old Next >
Recommended stories you may like: