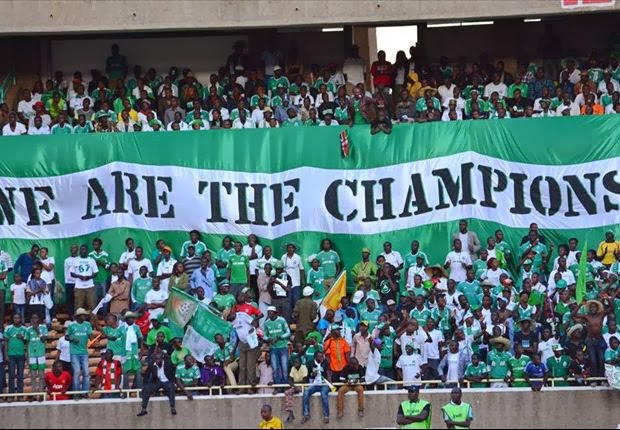 In a signed statement, Sepp Blatter has hailed K’Ogalo for clinching the trophy after 18 years of waiting and has wished club well in Caf campaign
World governing body Fifa President Sepp Blatter has congratulated Gor Mahia for winning 2013 Kenya Premier League title.
In a signed statement copied to Kenya FA President Sam Nyamweya, Blatter said, “Please pass on my warmest congratulations to Gor Mahia on winning their first Kenyan championship for 18 years and their 13th in total.
“Please convey my warmest wishes to all of the players, the manager the technical bench and medical staff and all of the team’s supporters, as each part of this organization have no doubt been instrumental in their club’s history.
“On behalf of the world football community, I would like to thank Gor Mahia for the excitement they bring to fans of the beautiful game and wish them all the best for their forthcoming Caf Champions League campaign.”
By Dennis Mabuka for Goal.com
MUTHAMA – I Did Not Order Mutua To Kneel Before Me < Previous
Wait… The Ministry of Health Has a Magazine Called SHIT Next >
Recommended stories you may like: