Kenyans Reactions To News That KDF Only Looted Water From Nakumatt 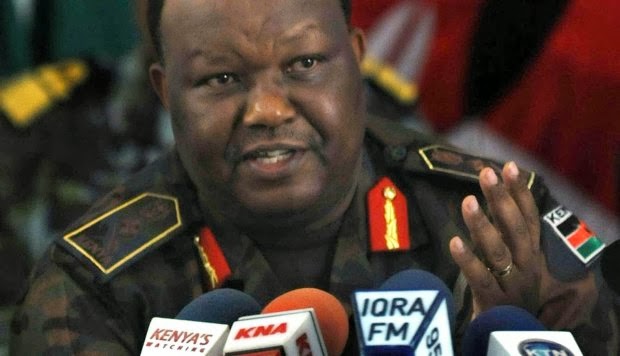 So yesterday we learnt that our soldiers were carrying drinking water in the paper bags they were seen taking from the Nakumatt.
Initially, KDF had maintained that no looting was carried out by its soldiers during the Westgate rescue, but when a CCTV video emerged, they admitted to ‘taking’ water.

Going by comments on social media, majority of Kenyans do not believe their theory. 76% of those who participated in an NTV poll on Tuesday night said they do not believe that the KDF only took water.

KDF should stop fooling Kenyans. The first step to solving a problem is accepting it.Punish the culprits. –  ‏@kipmurkomen

KDF admitting LOOTing water from Nakumatt to quench thirst. Did they loot watches to tell time or phones to receive calls? – @RobertAlai

Is @kdfinfo so broke they had to loot water? Dont we fund them? Why would KDF chief want to insult Kenyans’ intelligence? C-in-C  – @mugumomunene

GOK must invest in Olivia Pope. .. that one can say KDF guys were carrying water is unbelievably naive. … –  ‏@nzisai

KDF did not loot,they wanted to pay but there was no cashier.  – @faith_kerry

#FromNowOn KDF has permission to carry water in white paper bags. Especially if that water is from Nakumatt, and packed in cellphone boxes – @karitz

KDF we always feel proud of you, but this tme lound, you have lowered your dignity, how, can you say you were carrieing water wth pper bags, – @neemasam8

Kdf thnk that kenyans are stupid instead f helping they steal. – @wilsonnjoroge99

How could I miss the part that #KDF were carrying mineral water?I guess our forefathers are laughing in their death beds. – @ANONYMIZE_KE

Couldnt KDF get water outside, i thot i saw kenyans providing tea and snacks, was water that essential to send a batalion to get – @brayanimbayi

KDF should just stop commenting on this Nakumatt issue, you are making the situation worse, Kenyans are not all 9 years olds, Jeez. – @lotukoi