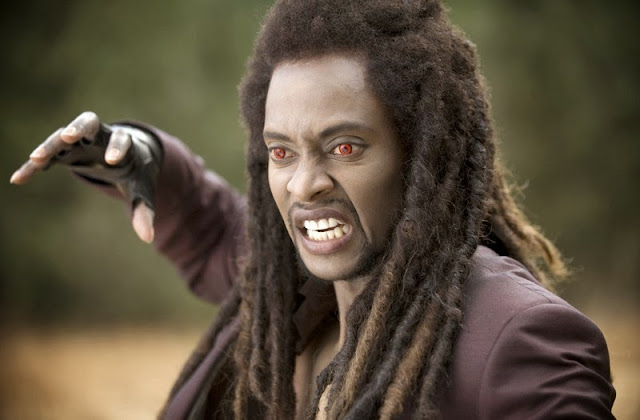 Kenyan-American actor Edi Gathegi has joined the cast of the upcoming 5th season of FX’s Justified, in what is said to be a major recurring role.
Justified is a highly rated American police drama. IMDB gives it a score of 8.7 out of 10, higher than 24, strike back, NCIS, CSI and many others.
Gathegi will play a character named Jean Baptiste, described as a former member of the Haitian secret police, with a cold, merciless attitude, who runs the Crowe family gator farm.
The actor has kept himself busy in TV land, appearing in 3 series this year – ABC’s Family Tools, Red Widow, as well as the CW drama Beauty and the Beast.

The 13 Women You Should Never Date < Previous
Esther Passaris on How She Made and Almost Lost Her First Million Next >
Recommended stories you may like: