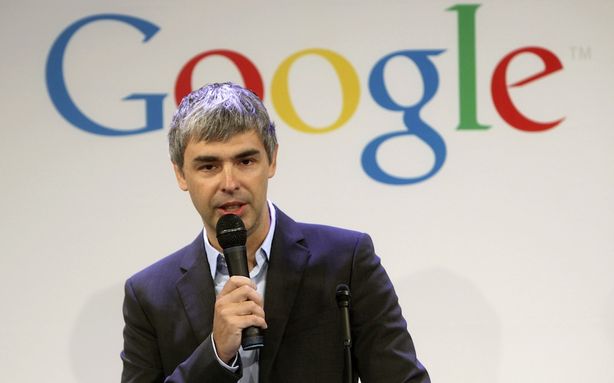 Google wants to make us all live longer, possibly forever, and doesn’t see cancer as an enormous obstacle in the long run of things. That’s according to the philosophy behind one of the company’s most ambitious projects yet.
Google just announced Calico, a new company run by Arthur Levinson, who is the current chairman of the board of directors at Apple and biotech pioneer Genentech. The whole point of Calico is to extend human life. Google wants to make us immortal, or at least be able to live way, way longer.
Don’t expect results any time soon, though. Google won’t be churning out cures for major diseases at the rate they turn out new Nexus phones. Google CEO Larry Page described the new project to Time‘s Lev Grossmean and Harry McCracken. “In some industries, it takes 10 or 20 years to go from an idea to something being real. Health care is certainly one of those areas. We should shoot for the things that are really, really important, so 10 or 20 years from now we have those things done.” In other words, this is a longshot project with an even longer production schedule.
Calico will trying and take a different perspective on medical research by focusing on by using data analysis to solve existing problems. Take cancer, for instance. Cancer kills roughly 7.6 million people per year, according to the Center for Disease Control, and despite millions of dollars poured into research a cure remains elusive. Cancer is a small project in Calico’s greater plan for things. “One of the things I thought was amazing is that if you solve cancer, you’d add about three years to people’s average life expectancy,” Page told Time. “We think of solving cancer as this huge thing that’ll totally change the world. But when you really take a step back and look at it, yeah, there are many, many tragic cases of cancer, and it’s very, very sad, but in the aggregate, it’s not as big an advance as you might think.”
-The Atlantic Wire