By Ken   /   Wednesday, 17 Jul 2013 03:00AM   /   Leave a Comment
Today 11 Supercars that belonged to Teodoro Obiang Nguema Mbasogo, president of Equatorial Guinea, have been seized in Paris by the French National Police. Among the cars seized by the French police were two Bugatti Veyrons, a Maserati MC12, a Porsche Carrera GT, a Ferrari Enzo and a Ferrari 599 GTO. The supercars were seized at Teodoro Obiang Nguema Mbasogo’s Parisian residence at 42 Avenue Foch, just a stones throw away from the Arc de Triomphe.

The reason why the 11 cars including two Bugattis, Ferraris and Bentleys with a total value of over 5 million dollars were seized by the French National Police are unclear but it could have something to do with wide spread investigations into the Equatorial Guinean president and in particular the use of state funds to buy private property in France.

Teodoro Obiang Nguema Mbasogo is currently the longest ruling leader in Africa and also Chairman of the African Union. In November 2010, the Supreme Court of France accepted the appointment of an investigating judge and the opening of a judicial inquiry into claims that the President has used state funds to purchase private property in France. Equatorial Guinea is rich in oil but despite its rising revenues from oil, poverty in the country is still widespread and credible allegations of high-level corruption, including by Obiang and his eldest son, are the subject of judiciary investigations around the world. His son is the owner of one of the most expensive houses in Malibu, California at 3620 Sweetwater Road.

Our friend Alex Smolik shot the above video of a Maserati MC12 being loaded onto the police truck. Also on the truck were an Aston Martin V8 V600 LM and a Rolls-Royce Drophead Coupe. While in the background of the video you can spot a yellow Porsche Carrera GT that was also awaiting pick-up by the French police. What will happen to the supercars is unclear at the moment but there’s a good chance they will be auctioned by the French government. 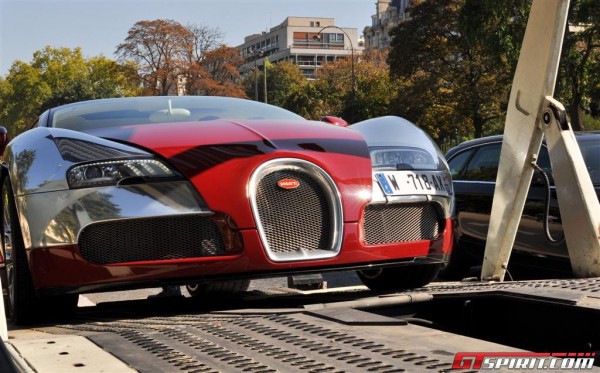 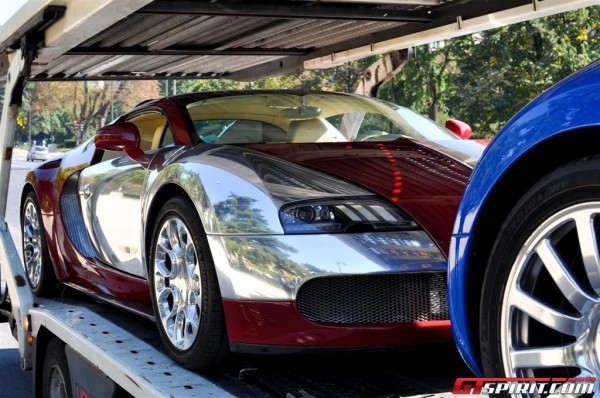 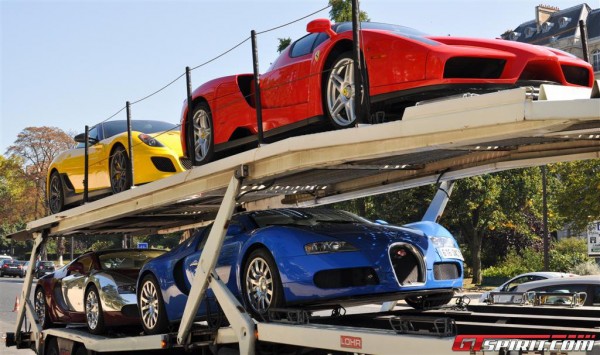 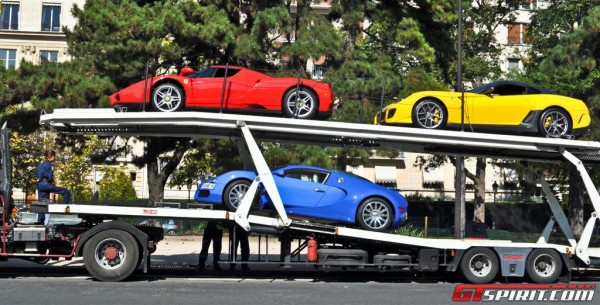 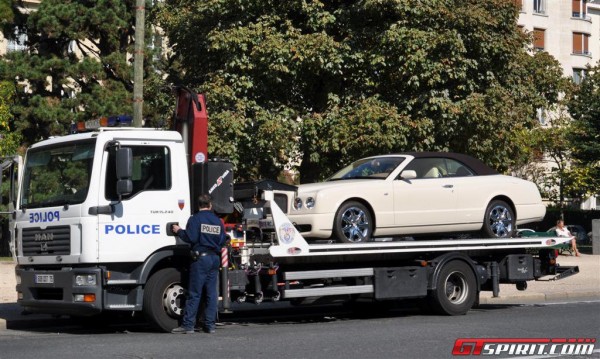 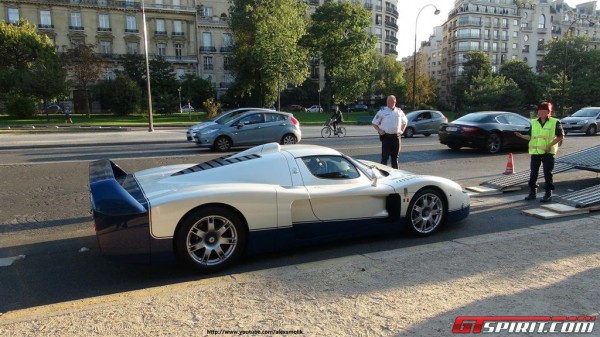 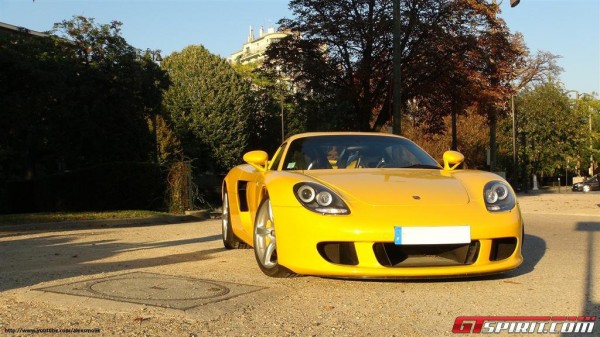 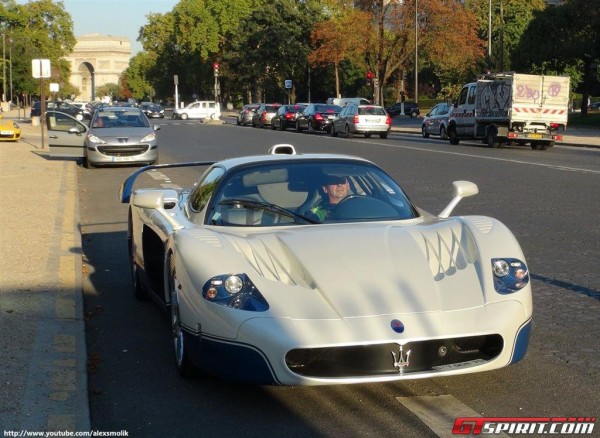 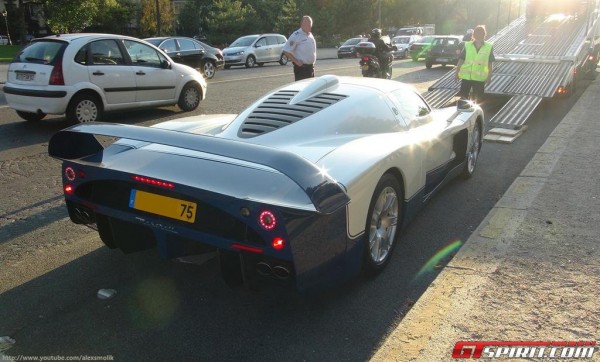 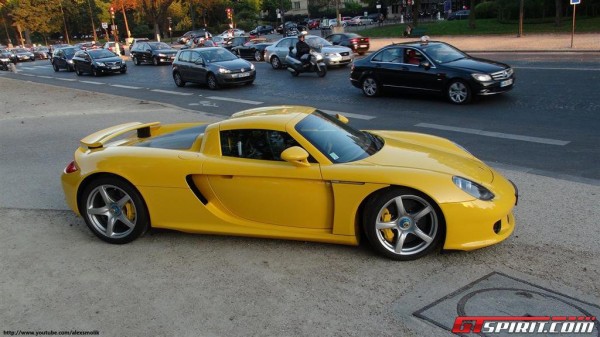 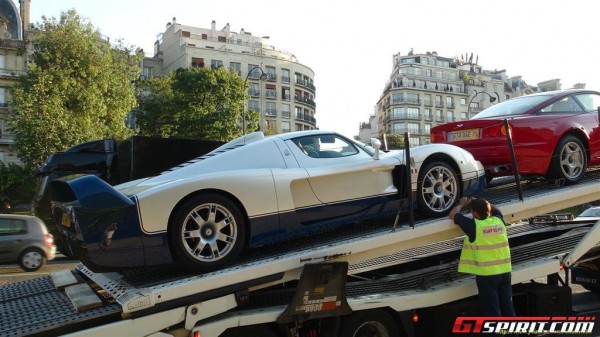 The Controversial Marriage Bill Broken Down < Previous
Photos of The Beautiful Wangui Gitonga, Miss World Kenya 2013 Next >
Recommended stories you may like: