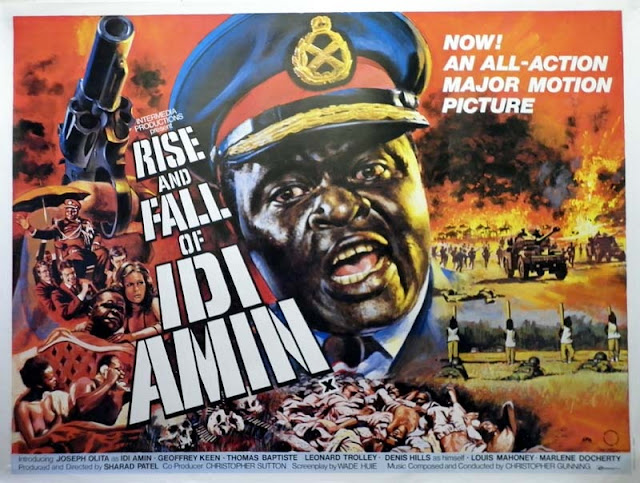 These photos, doing rounds on social media show Joseph Olita – the man who played Idi Amin in the movie ‘Rise and Fall of Idi Amin’, apparently hawking what is believed to be pirated copies of the same. This is at Buruburu shopping centre at Uchumi parking.

Olita has gone under since his hit movie, but is believed to have bagged a minor role in one of K24’s new programs. 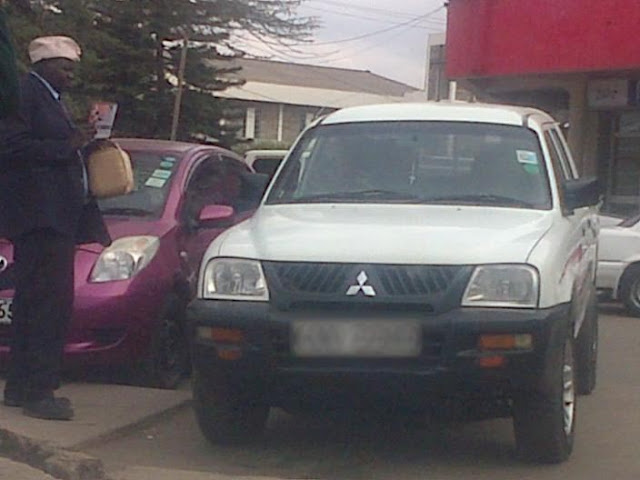 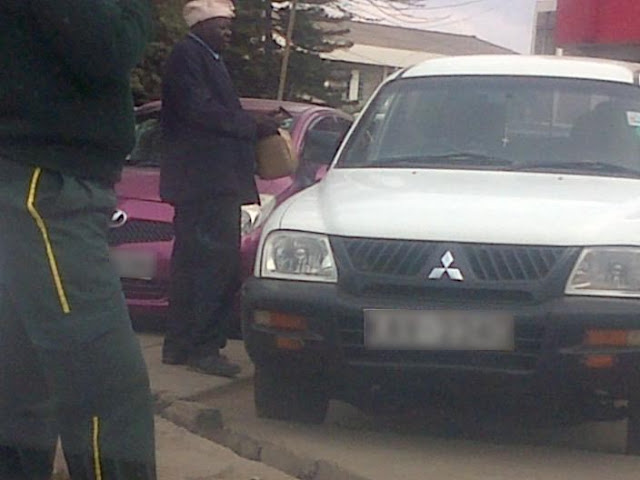 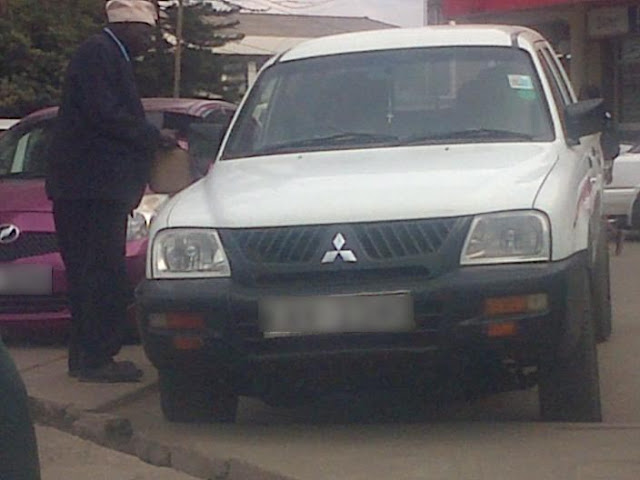 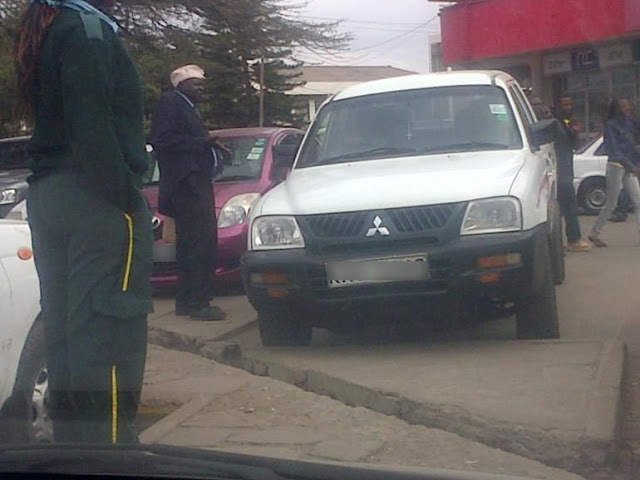 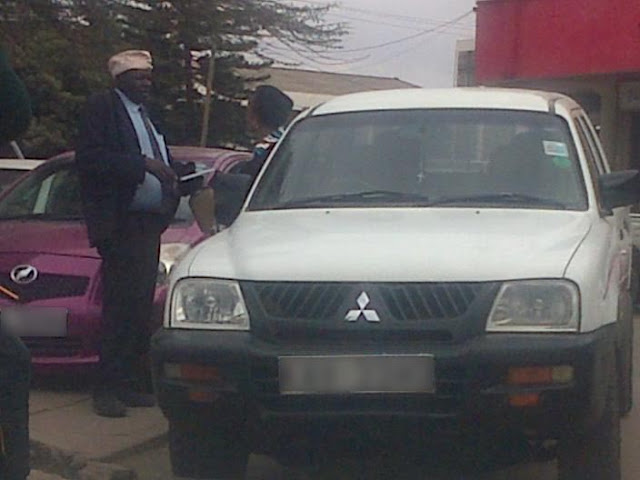 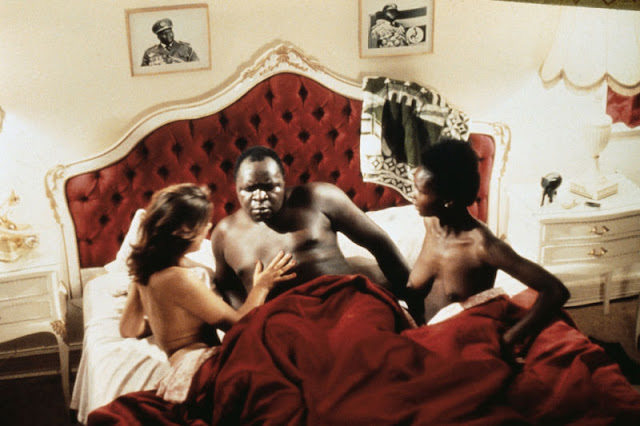