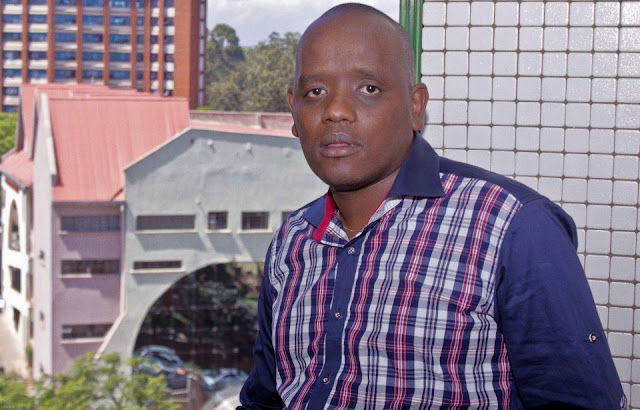 For 2 days now, Kenyans on Social media have been making all kinds of fun at a story where 4 men were alleged to have raped a donkey in Murang’a.
It was first reported by Citizen TV on their website, but the story was quickly deleted. News had however already spread.

Apparently, 4 used condoms were found next to a dead donkey at Kamahuha in Murang’a County. While that could mean anything, newly appointed Director Digital, New media and Diaspora Dennis Itumbi, has come to the conclusion that the story was misreported, and there may have been in fact no raping.

Lets now deal with the issue of the alleged Donkey Rape – I spoke with some journalists in Muranga and I can state here without fear of contradiction – It did not happen. here is why;

1. Did that Rape thing Happen – “Yes it did, in a place called Kamahuha in Muranga….

2. How did you guys decide it was rape or even ‘sex’ with a donkey? – well there were condoms next to the donkey

3. But Condoms that can be a person who threw them there? – well very slim possibility

4. was there any vet officer who examined the donkey? – No. But the owner has even buried it

5. So can you for sure say the Donkey was Raped? – No. But all Indicators show that

6. Which Indicators? – well the used Condoms

7. But you agree that the condoms could have been thrown there after someone used them? – – Yes thats possible

9. How did you establish that it was four men? – there were four used Condoms

End of interview with several Muranga Journalists, who also admit that the story lacks in proper news values…I Rest…

Busta Rymes Coming To Kenya This September < Previous
Woman Loses Her Samsung S4 As She Recorded Rogue Matatu For Citizen TV’s Road Hog Next >
Recommended stories you may like: