UPDATE: Churchill Apologizes To Smriti Vidyarthi After She is Mocked on Churchill Show 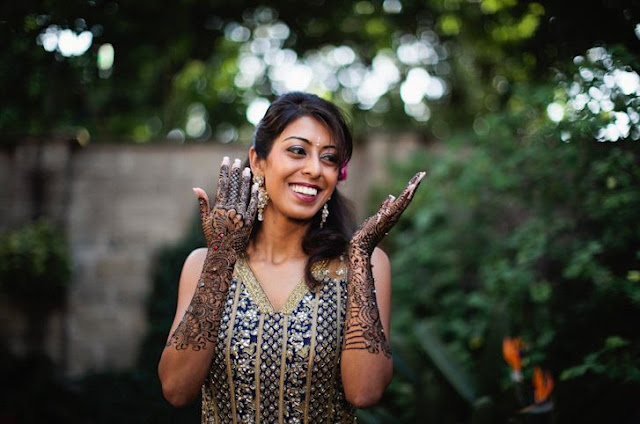 On Sunday night, NTV News anchor Smriti Vidyarthi was not a happy woman. Kenyans have been making fun of her name for a long time now, and she had had enough.

She spared this tweet to enlighten people what was its meaning.

My name “Smriti” means “that which will be remembered” and “Vidyarthi” means “scholar”. Please don’t mock my name.

Some of her fans had however not had enough of the mocking, and Smriti was sure to bring them in line.

@synangugi for real that was stupid of you
— Smriti Vidyarthi (@SmritiVidyarthi) June 9, 2013

Now you know what her name means. Practice to spell it.

UPDATE: It turns out Churchill Show was the origin of all this. Apparently, children made fun of the name during ‘Totos Corner’.
“Nani anaweza pronounce jina ya kale kamhindi hupresent news kwa NTV?” MC Jessee asked. The pupils then made all kind of jokes and the anchor was not amused.
Churchill has since apologized to Smriti.

Just received a call from @mwalimchurchill who made a personal apology to me. Apology accepted and appreciated.
— Smriti Vidyarthi (@SmritiVidyarthi) June 10, 2013

Leaked – Letter That Was Used To Block Raila From Airport VIP Lounges < Previous
Photos – Jaguar Performs in London Next >
Recommended stories you may like: