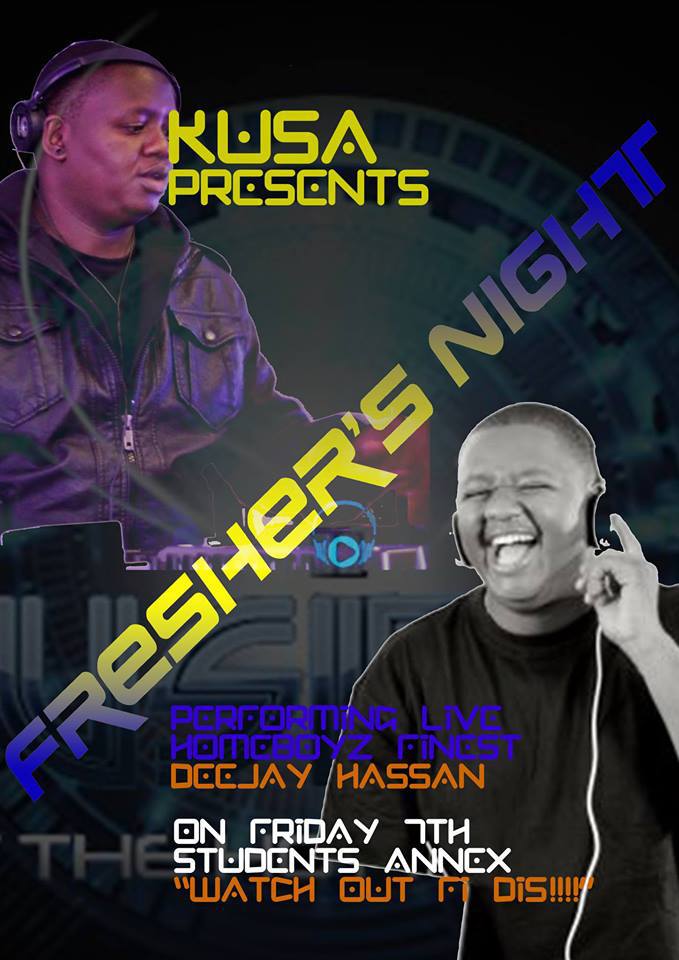 The biannual party was being held at the Student’s Annex in the main campus. According to reports, Vincent Kiplagat, a 5th year Mechanical Engineering student, was manning the gate as a ‘bouncer’. Apparently, a police officer who wanted to gain entry failed to identify himself, and was opposed to being frisked. The rules were however clear, and he could not be allowed in.

The officer then went rogue drawing his gun and shooting Vincent. Agitated, students descended on the officer beating him thoroughly, and he was declared dead some hours later.

At least two more students were injured in the commotion, and were rushed to the University’s health unit.
© nairobiwire.com
Follow @nairobiwire

Saudi Prince Sues Forbes For Undervaluing His Wealth < Previous
Photos – Kiraitu Murungi’s Daughter’s Wedding Next >
Recommended stories you may like: