Kenyan Celebrities And How Much They Make As Appearance Fees 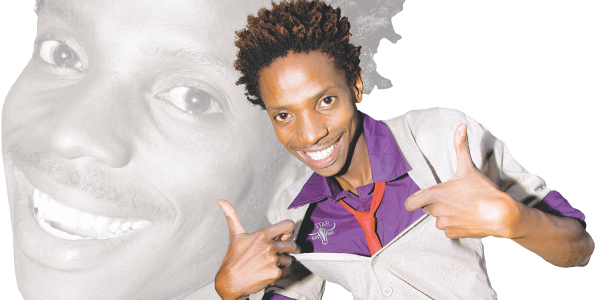 By Geoffrey korio
Jalang’o: Showbiz entertainer offers different rates for different services. His club appearance fees range from free to more than Sh250,000. “My agreement with the organisers is that I bring my friends to the event and the bill is on the organisers,” he says.  The bill can go above the earlier mentioned fee. In addition to this, he charges around Sh100,000 to Sh150,000 to be associated in any new product launches and associations.

Eric Omondi: The comedian and radio presenter has a different case altogether as he charges not less than Sh180,000. “I do not do appearances but full events only because most of the time, there’s no difference. So the rates, usually, do not change in accordance to time spent; they stay the same whether I’m appearing for five minutes or performing eight hours,” he declares.

Avril: The sassy petit Hakuna Yule singer has an appearance fee figure of around $1000 (Sh85,500) to $3,000 (Sh256,500) and other factors have to be considered. “In addition to a technical rider, I have rate card that clearly details professional fees for events and appearances in and out of the country,” she says.

Camp Mulla: If you want the whole group or a member of the Camp Mulla to grace your event, be ready to cough up $6000 (Sh513,000) for appearance fees.

Jaguar: While he is not known to offer such a service given his busy schedule, Matapeli hit maker Jaguar was reported to rack in Sh500,000 for a five minute appearance at TNA’s final rally.

The 5 Types of Couples You’ll Meet in a Kenyan Campus < Previous
25 American Companies Richer Than Kenya Next >
Recommended stories you may like: