10 Things You Did Not Know About Larry Asego 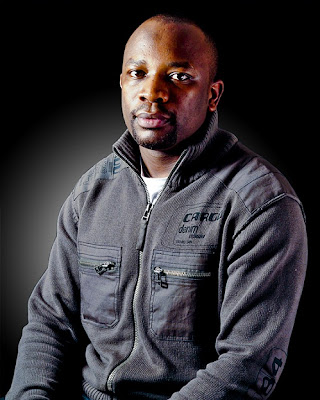 1. He was born in 1980 in a family of one father, two mothers and ten siblings.
2. He was brought up in Kibera
3. His father was a trucker while his mother was working for the Kenya Prison Department in Busia
4. He is a sportsman, theatre lover, French teacher, radio and TV presenter, student and a father
5. He went to Olympic Primary School before joining Highway Secondary School
6. He was the football, hockey and rugby captain in secondary school
7. After High School he joined Heartstrings Kenya and started acting with people such as Churchill and Jalang’o
8. Through his show Guinness Football Challenge he has met the greatest football players of African descent such as Rigobert Song, Kalusha Bwalya and Marcel Desailly
9. He used to play rugby too, until he had surgery on both of his knees
10. He would like to start his own production company for local movies

Equity Bank Kicked Out of Its City Hall Branch < Previous
10 Stunning Photos of NTV’s Nice Githinji Next >
Recommended stories you may like: