By Ken   /   Sunday, 14 Apr 2013 10:13PM   /   Leave a Comment
Last week, Kenyans were hit with tens of pictures of first daughter Ngina Kenyatta clubbing with friends. The pictures were released through a Facebook page opened in the name of Ngina Kenyatta. By the time of this writing, we could not confirm whether the page is owned by the first daughter or just some impostor.

We’re however not convinced that Ngina can release so many photos of herself as was done. 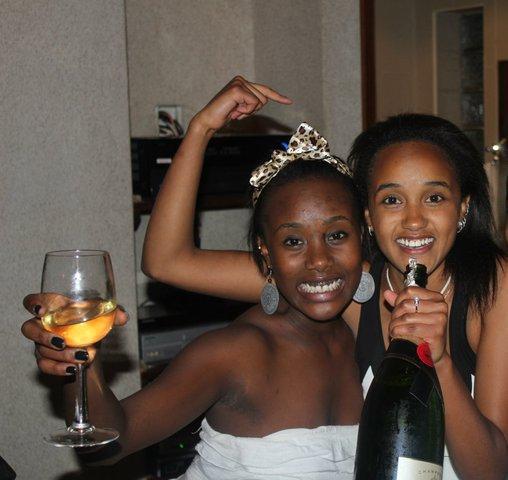 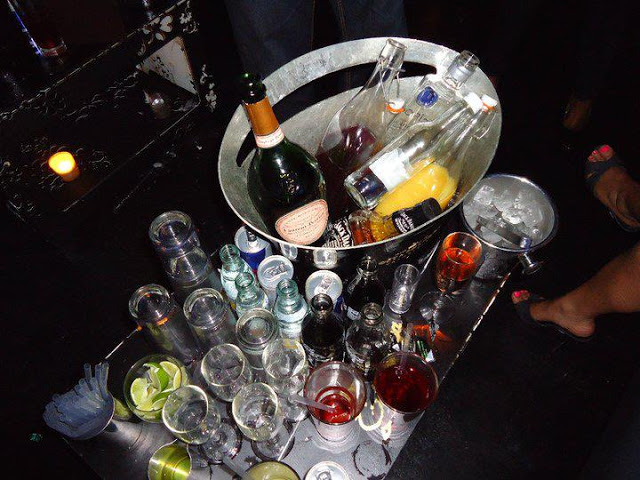 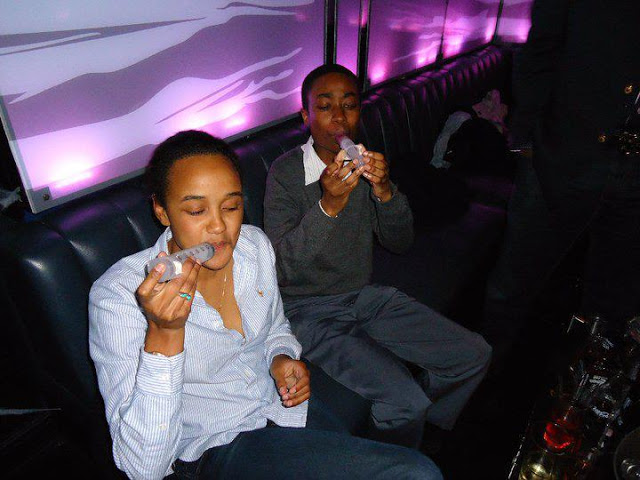 Now, on Tuesday, the admin of Ngina Kenyatta’s Facebook page, the one we’re skeptical about, released a photo of a bedroom, supposedly her own. Though no words accompanied it, most of those who commented were in awe, after finally seeing the inside of a bedroom in State House. 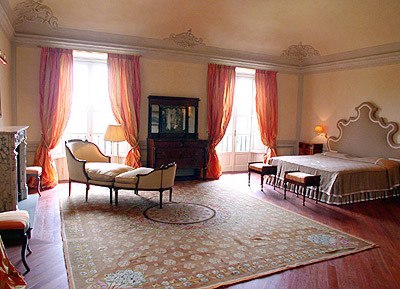 Some commentators took this opportunity to lay bare their naivety.

Steve Nyambane: whoever will b**g you in that bed, would’ve done it on a state facility

Mercy Muthoni: wtf! r u tryin 2 shw kenyans th luxurious bed u sleep on?? some of us sleep on th floor so pliz quit th show!!

Princess Winnie Jack: Thats my money as a tax payer

As Kenyans insulted her with others expressing their envy, the real Ngina Kenyatta was perhaps following proceedings helplessly from her Blackberry.

Then one sober voice commented.

Kinyua John: I wonder if this page is actually Nginas. I doubt she can go online searching for pictures and posting then on as her bedroom…as the above one, making round on social media. Its being said its her bedroom. The fact is, this is a pix downloaded from a webpage, http://www.new-curtains.info/tag/window-coverings/.

Indeed, the webpage provided by Kinyua was published in 2011 and the ‘State House bedroom picture’ posted by ‘Ngina Kenyatta’ was one of the pictures in the page, with the caption ‘Curtains for large windows’.
The admin of the page had been caught pants down.

To add a new twist to the story, the same bedroom picture was posted by Zimbabwe first daughter Bona Mugabe’s Facebook page (fake Facebook page), on the same day, and just like Kenyans, Zimbabweans were amazed by the sight of their State House bedroom.
Is it a syndicate targeting different countries first children? 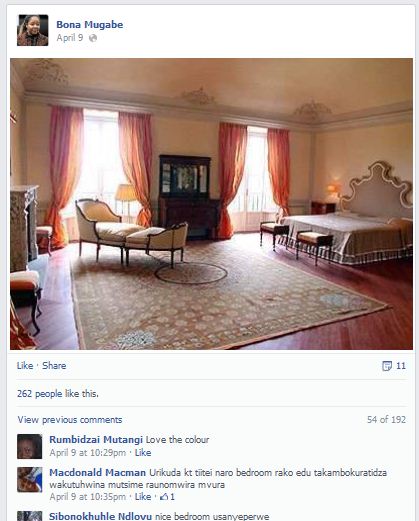 Unfortunately, some not very keen blogs and news websites had already picked up the exclusive, with varying titles; all suggesting that Ngina Kenyatta had posted a picture of her bedroom in State House.

The hard task will now be for Ngina to identify the mole in her circle of friends, but it would be wise to start investigating the person who was behind the camera at that club.
Being a 23 year old, it is almost certain that the first daughter has a Facebook account, with whatever Pseudoname she has chosen. She can start by making her profile very private, and blocking suspicious friends.

Now to the curious part, how has ‘Ngina Kenyatta’s (fake) Facebook page received more than 90,000 likes in just a few days? It’s simple, Kenyans love viral phenomenons and make sure they’re part of them. That’s the same way Someone Tell Nigeria Facebook page gained over 30,000 likes in 3 days.

The fake, viral first daughter’s Facebook page has been consistent in picking up any information relating to the first daughter. They picked up Ngina’s club photos from another page (that seems to be now deleted), ‘Ngina Kenyatta Likes Partying’, and made them look like an official first daughter release.

On Saturday, the page admin lifted a line from one of rapper Drake’s hits. He/she wrote,

That statement was met with suspicion by some commentators, who could not believe it came from the first daughter. The vast majority however cheered her on.

If the page is indeed a fake, it’s not clear what the intentions of the impostor are, but the police have authority to prosecute.
© nairobiwire.com

Psy’s New Video ‘Gentleman’ Reaches 10 Million YouTube Views in Just 15 Hours < Previous
You Know She is From Kakamega if ? Very Hilarious Next >
Recommended stories you may like: