The series premieres today (Monday 22nd April) on Al Jazeera’s Artscape. It looks at a fast changing Africa through the eyes of its most acute observers: its photographers.

The six episodes are as follows.

1. Invisible Borders (22 April 2013)
Nigerian Emeka Okereke is the founder of Invisible Borders, an annual photographic project that takes African artists on a road trip across the continent. Invisible Borders follows Emeka and fellow Nigerian photographer Lilian Novo on the most recent journey, from Nigeria through Cameroon and Gabon. Emeka says, “Everywhere we go in Africa, we see our generation talking about doing things for themselves. This is the time to actually go in and experiment.”

2. The Red Dress (29 April 2013)
Barbara Minishi is a leading fashion photographer in Kenya. For her latest project, Barbara swapped skinny models for normal people, photographing a wide range of women all wearing the same red dress, as a symbol of unity and national identity in the aftermath of the 2007 post-election violence in which more than 1 000 Kenyans were killed.

3. George Osodi (6 May 2013)
Nigerian George Osodi is a former Fuji African Photographer of The Year Award winner who’s also been shortlisted at the SonyWorld Photography Awards. He’s renowned for his hauntingly beautiful pictures of the oil devastation in the Niger delta.  “I think it’s my responsibility as the man with the camera to find a way to represent this [situation], so that it becomes appealing to whoever sees it. At first sight you’re like, ‘What a beauty,’ but then behind it is a huge Armageddon.” He hopes his latest project, in which he photographs Nigeria’s traditional monarchs, can offer a more positive way forward. 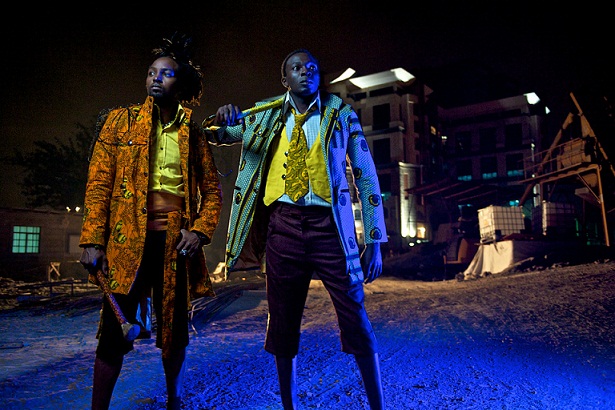 4. Neo Ntsoma (13 May 2013)
South African Neo Ntsoma is the first woman recipient of the CNN African Journalist Award for photography. She revisits DJ Cleo and the stars of South Africa’s new democratic dawn, to take new portraits and discover the effects of 20 years of freedom. Neo moved away from news because she didn’t want to reinforce African stereotypes. “My dream was to be an advertising photographer and take pictures of beautiful things. Black people feeling good about themselves, dressed well. But it was a picture that the apartheid regime didn’t want to show to the world. They wanted to paint black people as barbarians.”

5. Congolese Dreams (20 May 2013)
Executive produced by Viva Riva director Djo Munga, Congolese Dreams follows photographer Baudouin Mouanda as he explores the idea of marriage in Congo. The Congolese photographer burst onto the global photographic scene with his colorful photographs of Brazzaville members of SAPE (The Society of Tastemakers and Elegant People). As Baudouin says, “Africa will surprise everyone. There are lots of images of war, so I want to show another image of Africa.”

6. Mario Macilau (27 May 2013)
Emmy-winning documentary director Francois Verster follows former street child Mario Macilau, as he uses photography to investigate the growing gap between rich and poor in Mozambique. “There is no longer a middle class in our country,” says Mario.


Some of Barbara Minishi’s work. 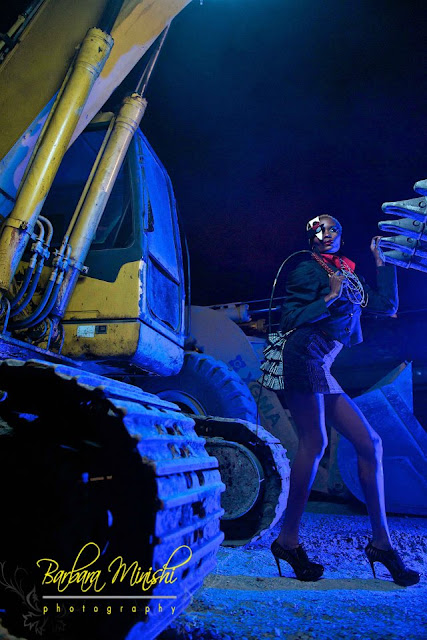 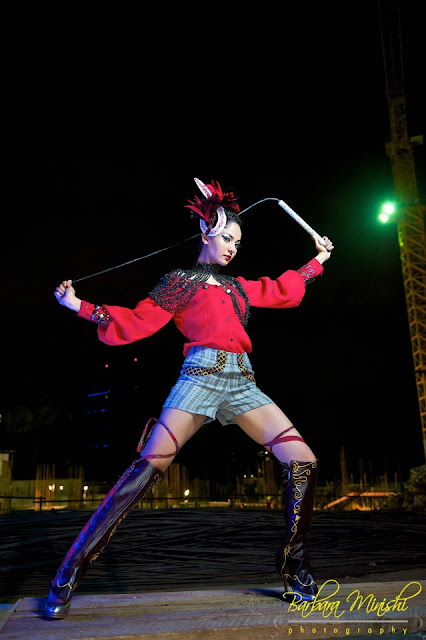 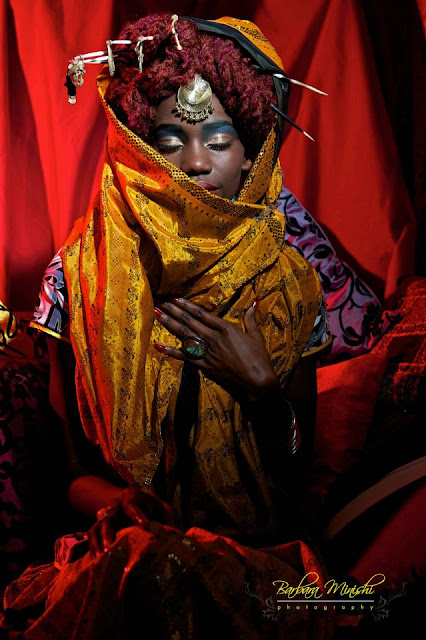 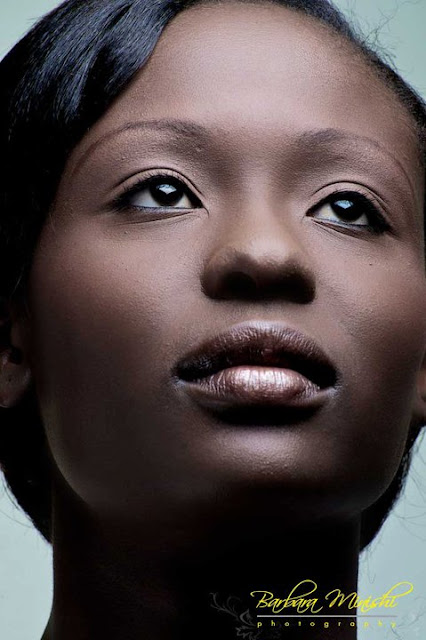 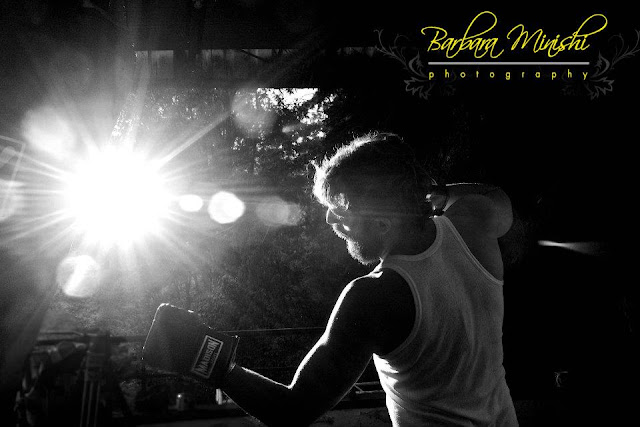 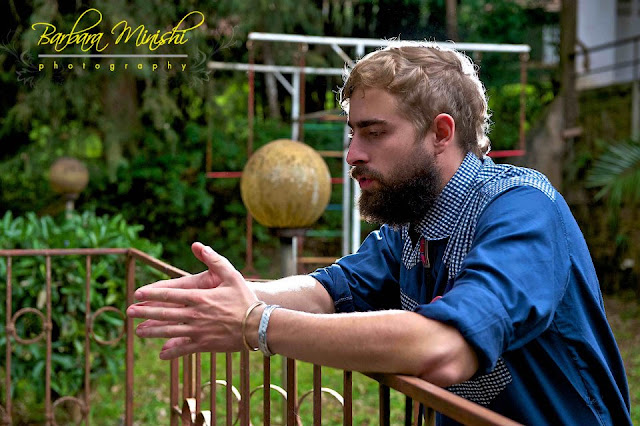 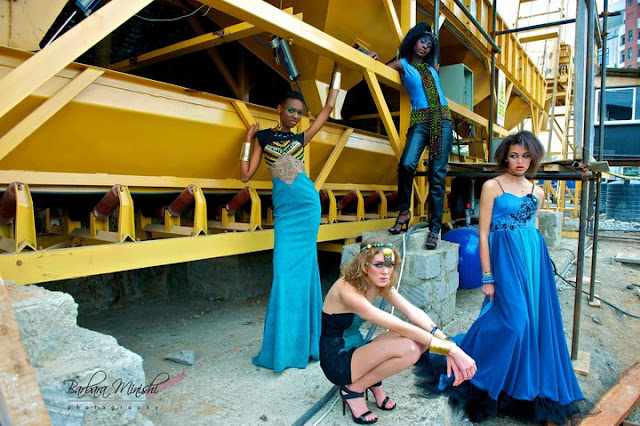 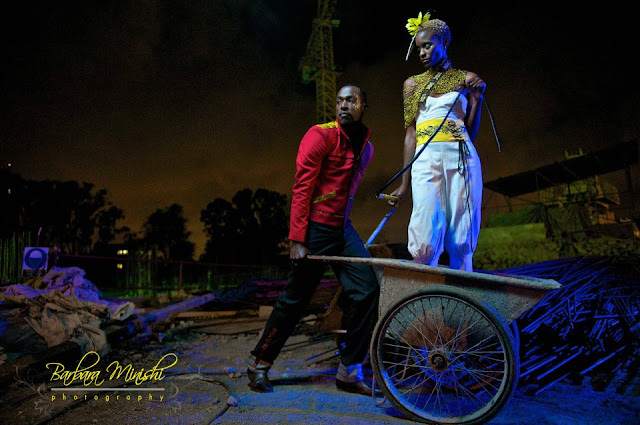 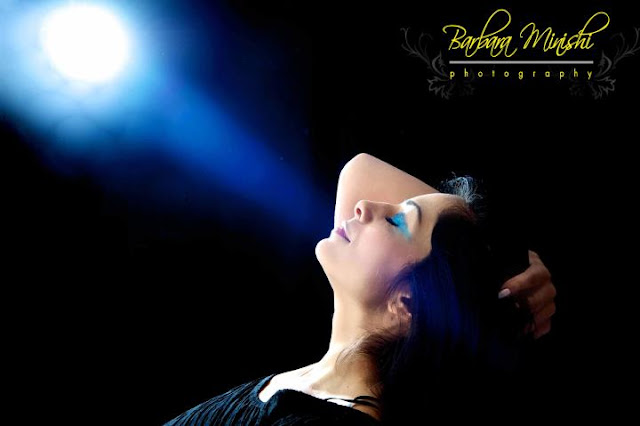 Open Letter To Mithika Linturi – Shame on You < Previous
Nation Media Allows Their Churchill Show To Be Attacked on Sunday Nation Next >
Recommended stories you may like: