All Hail The King – More Envoys Pay Homage To Uhuru 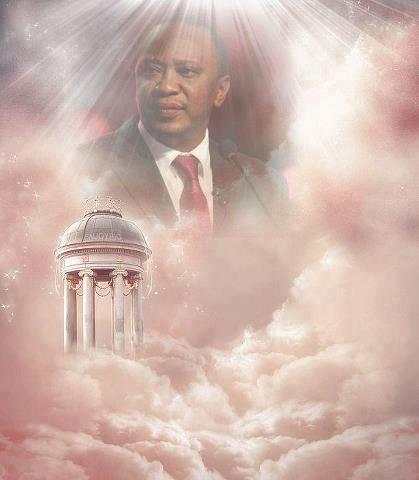 After the Supreme Court upheld Uhuru Kenyatta’s win, another round of envoys has embarked on delivering congratulatory messages to Uhuru Kenyatta and his deputy William Ruto. The first round of ambassadors had delivered their messages immediately after IEBC declared him winner; a move that would have left them with an egg on their faces had the Supreme Court overturned the IEBC.
Below are the envoys who paid the president-elect a visit yesterday.

Julie Gichuru Yaps About Kenya Airways < Previous
Open Letter To Kethi Kilonzo From Kisumu – Hilarious Next >
Recommended stories you may like: