Esther Passaris: Is Our Democracy Being Compromised in Broad Daylight? .. Evidence That it is. 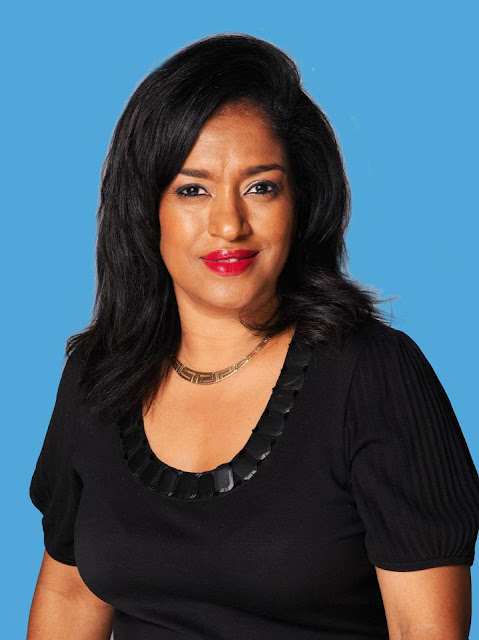 She has avoided the talk since the release of the results 1 week ago, but on Friday, Esther Passaris could not keep quiet further.
In a post on her Facebook page, Passaris gave instances that according to her prove the election was less than credible. Here’s what she wrote.

My fellow Kenyans I extracted what was signed off as the summary of the 2013 Presidential results by the chair and availed through the print media. If you think 6 out of 8 Presidential candidates can score exactly the same number of votes in two constituencies including the same number of reject votes. I rest my case, and trust that one day Iebc results will be televised as a bizarre case on Beyond Belief or X files for our deeper understanding. Here are the Iebc results for your own comprehension before you insult me for stating what is obviously bizarre:-

On another note these two constituencies could be siamese twins with 80% identical traits?? Give me a break for questioning the authenticity of the results. If I know Uhuru Kenyatta He would want to know if his win was above board; free and fair. He would want answers to all these abnormalities. He would want to know he has a clear mandate. Any future President would want for Kenya strong independent institutions. Nothing less. Iebc has many questions that beg for answers. This is not about me, its about what is right or wrong. True or false. Its about whether our democracy is being compromised in broad daylight. Somethings are so clear no matter whether you are educated or not. Long sighted or short sighted. You do not need a pair of glasses to see it for what it is. Lets call a spade a spade. United we Stand.

Embarrassment: NTV Thought ‘Habemus Papam’ is The Name of The New Pope < Previous
Interview With Julie Wang’ombe – Uhuru Kenyatta’s Speech Writer Next >
Recommended stories you may like: