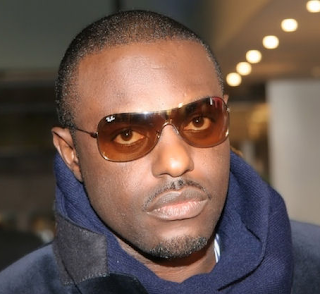 Nollywood actor Jim Iyke, known for his ‘bad boy’ image, will be visiting the country this December. He’ll be coming to Kenya for a two day visit, courtesy of the Make A Change Campaign charity projects.
Iyke will be in Nairobi on December 6 and 7, before heading to Kampala for the Ugandan Film Festival and Awards scheduled for December 8–15.
The actor has just signed a deal for his own reality TV show,’Jim Iyke Unscripted’, set to bring him millions of US dollars. The show is a joint production of Africa Magic and Oh Africa TV, and is set to air for one year.
Iyke’s UK-based manager Christopher Grey, is the brains behind Make a Change campaign, alongside Jamaican artiste Cecile. The latter is expected to visit Kenya next year for charity, together with another Jamaican artiste Mavado, courtesy of Make a Change campaign.
© nairobiwire.com
Andrew Kenneth Refuses To Rule Out Joining Politics < Previous
"We Will Not Advertise On Daily Nation" Naikuni Threatens Next >
Recommended stories you may like: