By Ken   /   Monday, 16 Jul 2012 12:41PM   /   Leave a Comment
There have been many claims that Esther Arunga and her husband Quincy Timberlake have been having a very difficult and impoverished life. Some have claimed that the former TV girl lives in Kayole and not in Australia as she claims. Reports appearing on a newspaper last week alleged that the Timberlakes have no money and that their child is malnourished. Quincy was said to be taking any job that came his way. Esther Arunga has however continued to deny those allegations, saying she is having a good life in Australia. On her own Facebook page and on Nairobi Wire Facebook fan page She has posted several photos of her family in clearly what is not ‘Kayole’. Here are some of them. 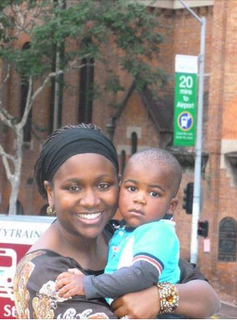 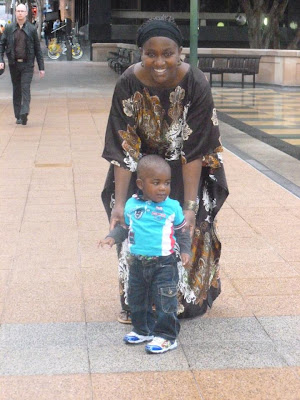 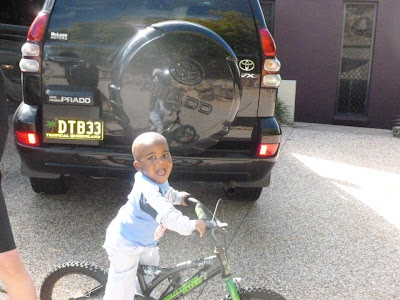 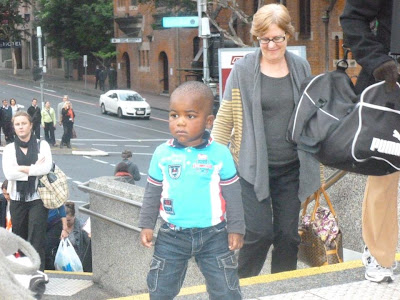 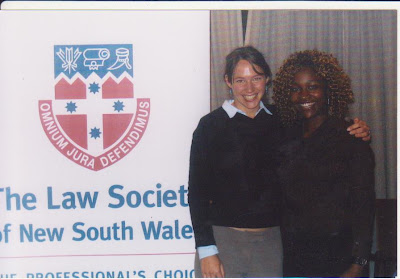 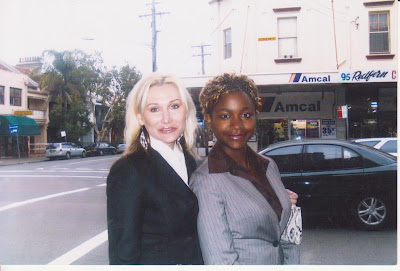 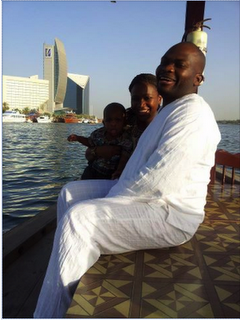 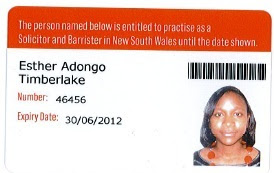